This is by far one of the most frequently asked questions we get….  The answer to this, as can be expected, is not binary i.e. a clear Yes or No.

One cannot mention the word binary, without in the same sentence also include how it has shot to fame over the past few years. It is as though investors had found the holy grail to quick rapid profits, and everyone is in on it!! The harsh reality though is that along with this burst in popularity also appeared a few dubious characters who used the asset class as a “get rich quick scheme”… FOR THEMSELVES!! Just Google Binary Fraud, and article upon article of possible scams and fraud allegations appear.

However, amongst this “noise” lies a true market, one that offers a tremendous amount of benefit to those who understand their proper function and use. One can go one step further and suggest that even more import than their function or use is understanding probability and randomness, as these two variables are key to how the price of a binary is calculated.

Contrary to proper believe, trading Binary Options is not just about luck, or calling the direction right. There is a fundamental piece of statistics that flows as an undercurrent to these types of options, and understanding this is key to determining whether or not binary options are right for you.

Below follows an excerpt of our latest report on Binary options. The entire report is available for FREE and can be downloaded by clicking on the image below: 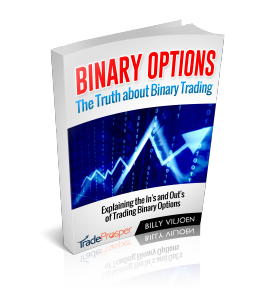 Two Sides of the Same Coin

Let’s imagine you play a game of Roulette at a Casino. You stand at the table and see there are two blocks, one red and one black. You ask the dealer and she explains to you that this game pays out even odds, in other words, 1:1. If you put $10 on the black and the Roulette ball falls and settles on any black number, then the Casino will not only return your original $10, but also pay you an additional $10 for picking the correct color.

Now, remember that the Roulette Ball itself does not keep track of which color it landed on during the previous spin, and as such, the next spin of the wheel has an equal chance (let’s make it easy and say 50%–50%) of landing on either black or red again. This process can be summed up as a random process with no memory of the prior events. In other words each spin of the wheel is a single event in isolation, without regard of what has happened on the prior 1 or even 100 spins.

How Random is Random Really?

However, we all know that the law of large numbers will force a game with 50–50 odds to have the ball land roughly an equal amount of times on red as it does on black. But here is the crux: this is only true on a large enough sample size—in other words, a large number of spins. The sequence in which these events occur is not at all fixed.

What I mean by that is the ball does not conveniently land on red then on black then on red again. To the contrary, the ball can land on red a number of times before ever landing on black again. As an example, we could easily see seven consecutive spins of the Roulette wheel all landing on red.

So let me ask you this then: in a case such as this where the ball has landed on red for seven consecutive times in a row, don’t you think one would start to expect the next roll to land on black? After all, the law of large numbers suggests this, right?

So by this time, it is not uncommon for us to start placing our money on the black box as certainly in our minds, the probability of the next roll being black has increased.

The short answer is no. Recall that the ball does not remember which color it landed on before, so arguably the next roll has an equal likelihood of landing on black as it does on red. So if we only had ten spins on the wheel, you can see how randomness really is not that random for us. The sequence of the events has full power to destroy us (or our capital) long before the law of averages kicks in! If we have unlimited funds and unlimited tries on the wheel, you will also see that we will be able to ride out the period of reds only to then go through a period of blacks, so that over a large enough sample size, and in a game of even odds, the ball will fall on each color roughly an equal number of times when looking at the total sample size holistically.

At this point, though, you would still be comfortable playing the game of Roulette as you feel a sense of equal odds of making some money. At worst, you would have some spent money on a fun and enjoyable evening.

But What if We Changed the Game a Little?

Assume you are at the same table, and the prior seven spins all landed on red. What if the pit boss comes over and now says that the odds are no longer even (i.e., 1:1). Should you bet on black from this point forward, for every $1 you bet, the Casino now only pays out $0.80? All of us (including the casino) are now anticipating black to come up soon. The Casino has therefore adjusted its pay-out ratio given the new information and probability.

What if this process continues? In other words, for every subsequent spin of the wheel that does not fall on black, the pay-out is reduced even more, let’s say eventually ending up at paying out only $0.30 for every $1 you risk (this as a result of the fact that every time it falls on red yet again, in our minds at least, it increases the expectation that the next roll will land on black).

Would you still play this game? I guess not!

In a nutshell, this is how Binary Options work. In its most fundamental form, it is priced in accordance to the likelihood of the event occurring, auto-adjusting the price vs pay-out relationship as events unfold.

As a very basic summary, the higher the premium you pay for a Binary, the more likely it is that your binary will return the desired outcome. As an example, paying $80 premium for a specific event to occur and then only getting a total pay-out in return of $100 (i.e., $20 more than the $80 risked). Conversely, if you only pay $20 for a Binary that has a potential pay-out of $100, you should be aware that the likelihood of the event occurring is relatively low.

So it becomes easy to see how one can then compare this to the Roulette wheel that auto-adjusts the pay-outs to be less and less, the greater the chance becomes of the event occurring.

Yet, even though we all agreed we would in all likelihood not play the Roulette game in this instance, I find it fascinating how retail investors in particular flock towards Binary Options.

I have included a video we made for this report touching on the exact topics of Randomness, Probability and pricing. In addition, this video also covers a very nice risk management methodology which can be applied to all trading and not just with using binary options… enjoy 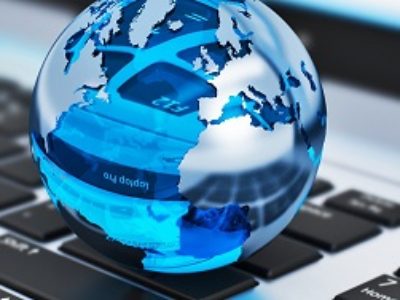 What Are My Options? 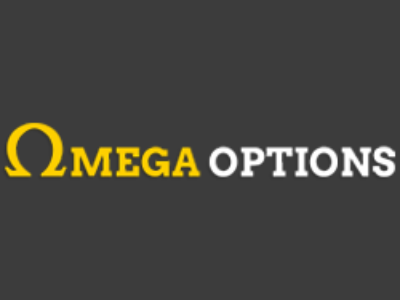 Options Early Assignment – Should You Worry? 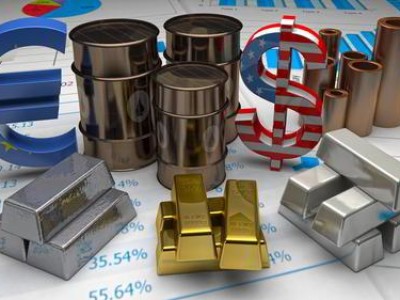 Choosing the Right Broker for One Touch Options 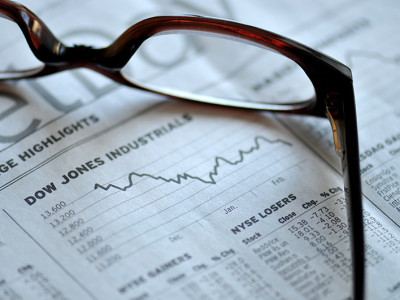 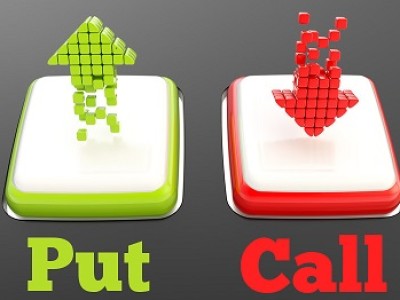 Getting Started With Binary Options 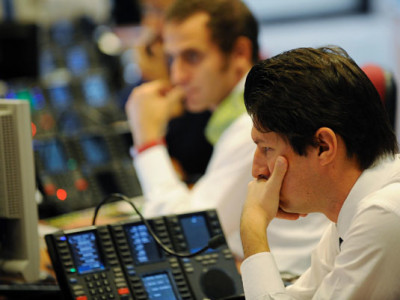 How To Do Binary Option Trading 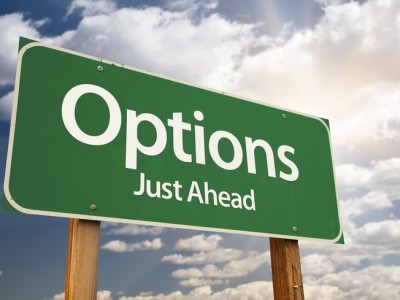 What is an Options Contract?