The Rise of the Political Crisis in Macedonia | The FT 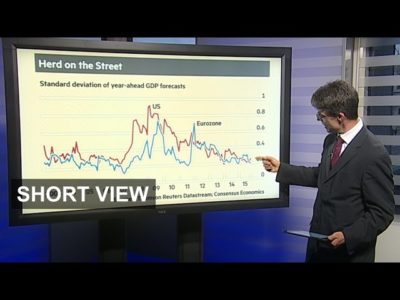 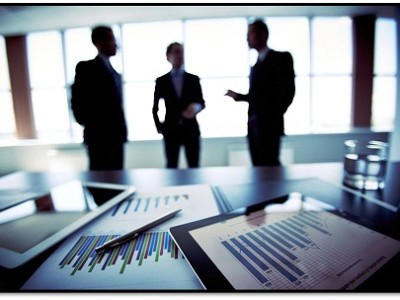 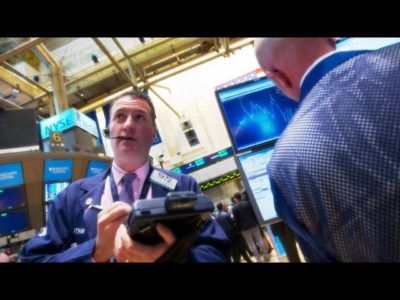