Risk-off sentiment in the markets kept safe haven assets in demand, helping the Japanese yen gain ground. A retrenchment in US equity markets spilled over into the Asian markets. Disappointing data out of China led the flight to safety. Trade data out of China showed exports tumbled by the most in over six years last month.

The dollar traded around 112.585 yen after having slipped 0.7 percent overnight.

The ECB is considered almost certain to ease at this Thursday’s and to at least cut rates. Some analysts expect an increase in the Bank’s bond buying program as well. All this would be negative for the euro. This is already having an impact on the single currency which has weakened against the dollar today.

In other currencies, the Australian dollar also weakened due to risk aversion. AUD/JPY fell below 84.00 yen while AUD/USD slid to $0.7410 versus the greenback.

The focus of the markets will be on the Bank of Canada later today. It is expected to keep rates on hold as it waits to gauge what impact the government’s anticipated spending measures might have on the economy. 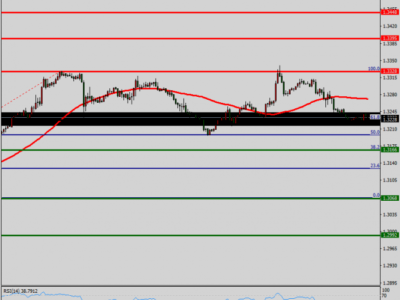 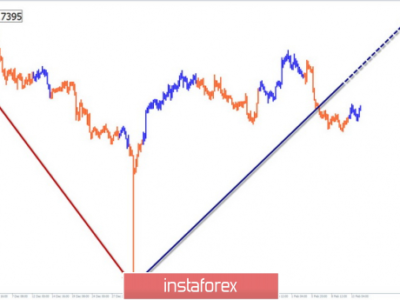 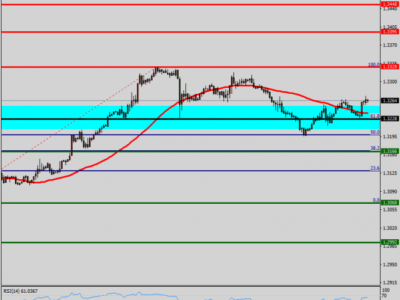