South Korea’s consumer confidence weakened in February after rising in the previous month, survey results from Bank of Korea showed on Tuesday.

The expected inflation rate for the following year was 1.7 percent.

The survey was conducted among 2,500 households between February 10 and 17. 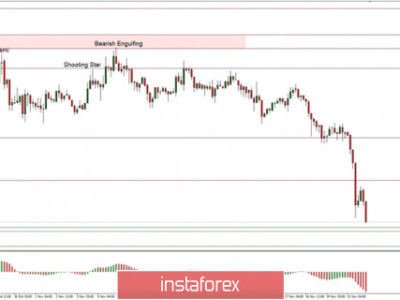 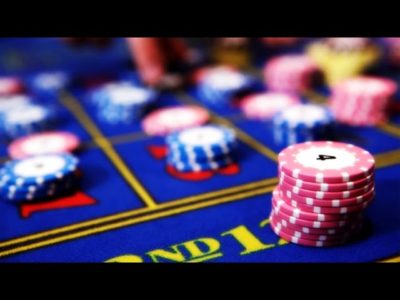