South Korea’s government on Thursday said it plans to ban the trading of cryptocurrencies through domestic exchanges.

The government had earlier announced similar proposal on December 28.

Technical analysis of gold for January 11, 2018 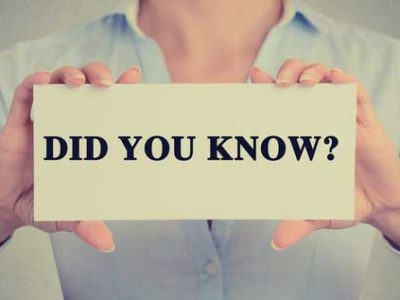 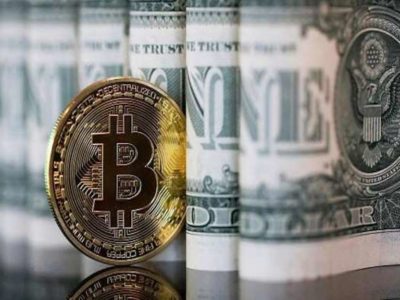