Stock market may influence US Federal Reserve’s Plans for 2019 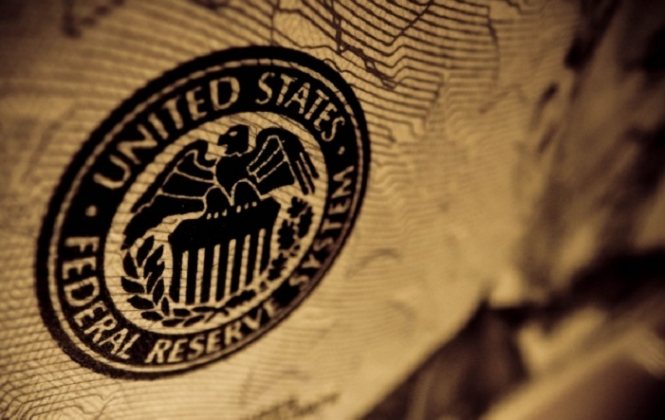 The decrease in quotations in the US stock markets should not affect the plans of the Federal Reserve System (FRS) to raise the base interest rate at a meeting in December but may change the forecast for 2019.

Earlier, US Federal Reserve officials have repeatedly stated their readiness to raise rates at a meeting on December 18-19, experts estimate the likelihood of such a decision at 75%.

At the same time, members of the Federal Open Market Committee (FOMC) at a meeting in December failed to develop a unified position on monetary policy for 2019. Opinions were divided between three and four increases.

Wall Street analysts also have different views on the rate of rising in the base rate in 2019. Experts Goldman Sachs and JPMorgan Chase predict four increases, while analysts Morgan Stanley and Nomura, only two.

If the negative dynamics in the US stock market continues, regulator officials may reduce the number of projected increases for the next year. Currently, the Fed rate on federal credit funds is at the level of 2.00-2.25%.

Source:: The fall of the stock market may change the plans of the US Federal Reserve for 2019

Investors view on Brexit, pound could drop to $ 1.10

What Next For Crude Oil Ahead of OPEC Meeting?