How to Survive a Naked Yoga Class

It is with good reason that this new craze is hitting the industry by storm. Many practicing yogi’s feel that finding the balance between one’s physical, mental and spiritual well-being, a connection to one’s inner self, is amplified while practicing yoga as nature intended…. In your birthday suit.

Unless you have been living under a rock all this while, you will have noticed Naked Yoga and Pilates studios popping up all over the place. What once was thought to be a trend confined to your own private living room, or at most, the likes of naturists and nudist camps, has in fact now gone full main stream.

A few years ago, finding a naked yoga studio was tantamount to trying to find a unicorn… yet today, one finds them all over the place, from small private boutiques in rural small town to big branded studios smack bang in the heart of down town in some of the world’s major cities!

Naked yoga is also not just some trend that popped up as a new way to attract attention. It’s been in the United States since the 60s but goes back even further than that and dates back to ancient times. It’s still practiced in India by religious figures. – DoYouYoga

Due to the demand from students, many traditional “clothed” yoga studios are also starting to experiment with this new phenomenon, offering private sessions with a distinction made between those only for men, woman and some for co-ed.

An Industry True To It’s Core

In the end, the industry is true to its core. Yoga is and always has been intended to free ourselves from our limitations (mentally and physically). The varying styles available is also testament to how Yogi’s have developed to accommodate the fact that no two people are the same, each taking from the art of yoga what they need most. Why then the surprise that some would venture into the most basic form of expression, to do so without the restriction of clothes and mental barriers associated with what society deems appropriate.

However, all this is easier said than done. Depending on your upbringing and exposure to nudity, for most of the newcomers, dropping kit at the start of a session is a daunting task!

The good news however is that it shouldn’t be. Think of it this way, when you just stared out doing yoga for the first time, struggling to hold a Downward-facing Dog pose, how many of your fellow classmates laughed at you. In fact, who even bothered to look up at you to see if you’re ok….

So How Do You Do It?

As with everything, the success of pulling off a naked yoga session has got a lot to do with your fellow participants. You will be able to pick up the vibe in the studio very quickly and your “comfort radar” will either go off or not very very quickly!

The common suggestion is to ease your way into things.

According to a Yoga Enthusiast’s post on LoveToKnow.com, although nude yoga is a bit out of the ordinary, there are still a few rules you should follow when attending your first class:

So, if you’re brave enough, curious enough, or devoted enough, Naked Yoga offers a truly life altering experience for all to enjoy!

The Top 7 most successful movies about Wall Street 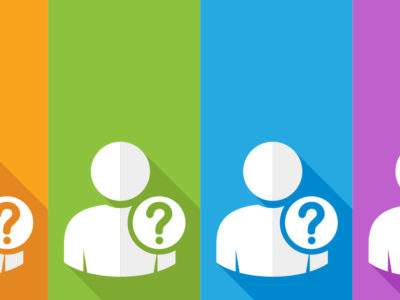 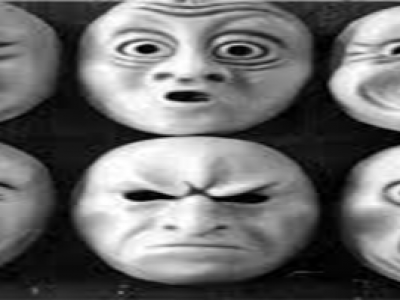 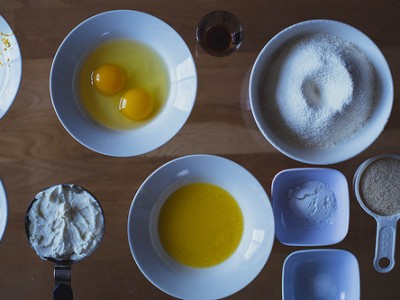 The Most Important Ingredient in Successful Trading 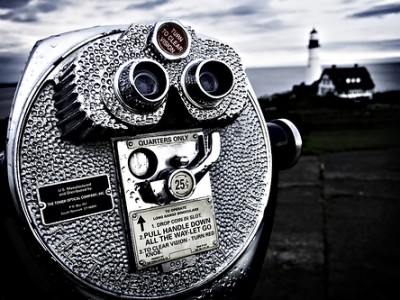 How to Trade What You See 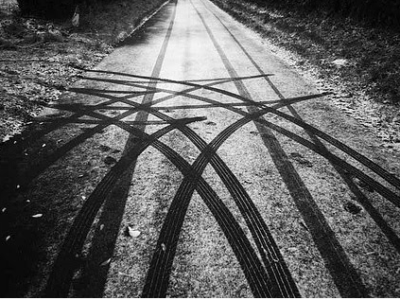 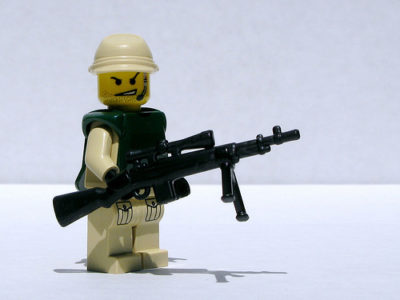 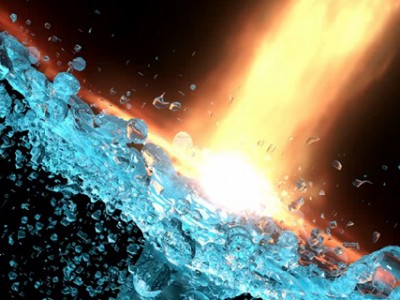