According to a press release published by the Bank of England, these institutions will share their experiences with other members of the group, investigating the potential use of CBDC in their jurisdictions.

“The group will assess the use of CBDC; economic choices, economic, functional and technical design, including cross-border interoperability, will also share knowledge about new technologies. It will closely coordinate cooperation with relevant institutions and fora – in particular the Financial Stability Board and “Payments and Market Infrastructures Committee (CPMI)” – we read in a statement.

The research group will be co-chaired by the head of BIS Innovation Hub, Benoit Coeure, and Jon Cunliffe, deputy governor of the Bank of England and chairman of the Payments and Market Infrastructure Committee. The group will include senior representatives of participating central banks and BIS.

Many central banks around the world have begun researching, piloting and actively implementing various forms of digital currencies, including CBDC. As previously reported, the president of the European Central Bank, Christine Lagarde, supports the institution’s efforts to develop the CBDC. Lagarde said there is an urgent need for fast and cheap payments, and that the ECB should take a leading position instead of remaining an observer of the changing world.

After the BTC/USD pair has made a new local high at the level of $9,130, the bears reaction for a new high was to push the prices lower again and they have managed to hit the level of $8,405 on the way down. This level has been tested before and it is clear that the bulls will treat this level as an important short-term key support, so it is worth to keep an eye on the current situation on this market. The long lower shadows of the candles that are visible on the H4 chart indicated an increased bullish activity: they are still defending this support level. Any violation of the level of $8,405 will lead to the sell-off extension towards the next technical support at $8,298 and below. For now the market is consolidating in a narrow range between the levels of $8,405 – $8,693, but the breakout can happen any time now.

There is a possibility that the wave 2 corrective cycles are completed at the level of $6,345, so the market might be ready for another impulsive wave up of a higher degree and uptrend continuation. This strategy is valid as long as the level of $7,582 is not violated. Nevertheless, the larger timeframe trend is still down and all the shorter timeframe moves are still being treated as a counter-trend correction inside of the uptrend until the level of $10,278 is clearly broken. 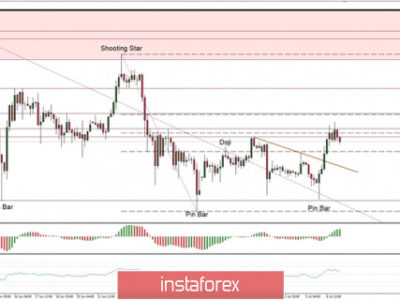 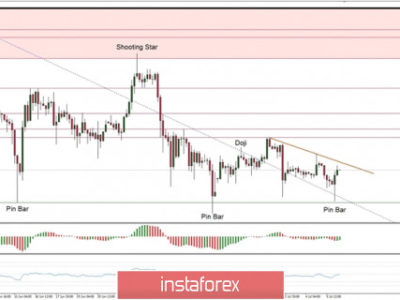 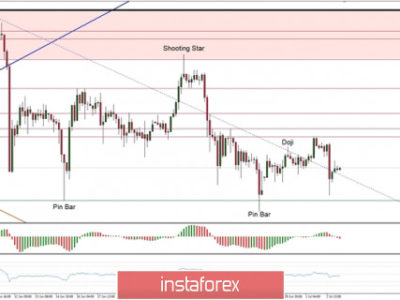 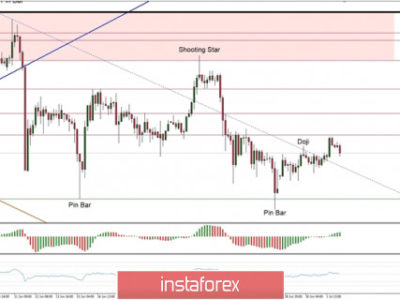 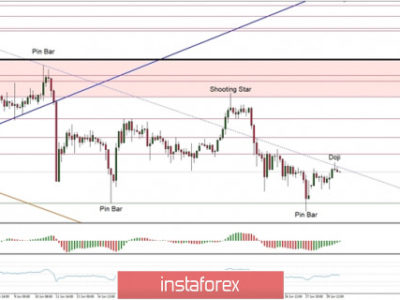 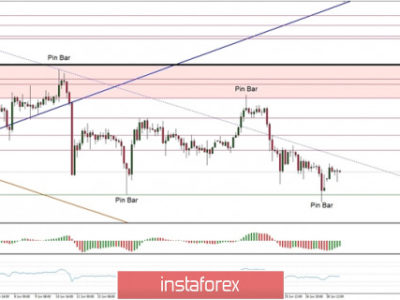 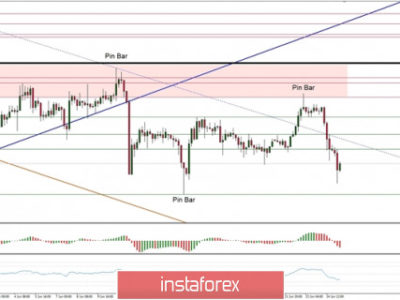 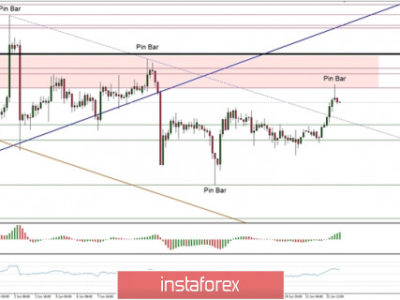