Once again, the case was found when state employees extract cryptocurrencies at work. The Ukrainian railroad unit (Ukrzaliznytsia) was caught red-handed, diverting the company’s electricity to earn Bitcoins.

The state Ukrzaliznytsia said on Friday that its security department and law enforcement officers discovered that employees of a branch in the western city of Lviv secretly ran a Bitcoin mining farm, charging the state costs over $ 40,000. This discovery was reported by Oleg Nazaruk, director of the Department of Economic Security and Railway Information.

“During the inspection of the premises where the so-called farm was located, more than 100 computer devices generating Bitcoins were identified. The above-mentioned devices were connected to the Ukrzaliznytsia power network. The estimated amount of losses since the beginning of the year is 1 million UAH [$ 41,322],” – said Nazaruk.

According to the Ukrainian central bank, the creation and distribution of cryptocurrency in Ukraine are prohibited on a central bank basis.

The state has been working on the introduction of comprehensive regulation of cryptocurrencies for several years – a legislative effort that seems to eventually accelerate. It is recently said that the Binance cryptographic exchange is helping Ukraine develop regulations for the industry.

Ukrzaliznytsia said that criminal proceedings were initiated regarding the illegal mining effort in Lviv, and evidence from the unit was sent to the police.

Utilizing the power of a company or equipment to easily earn on mining cryptocurrency seems to be a temptation for state employees. Last year, several scientists working at the Russian nuclear weapons research center were arrested for mining cryptocurrencies at work. The highest Ukrainian law enforcement and counterintelligence agency also found mining equipment at the nuclear power plant in August this year.

The dollar has lost momentum, CAD may strengthen in the short term, JPY is weakening 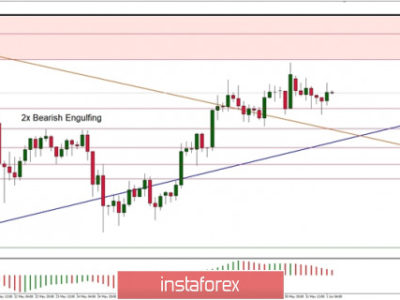 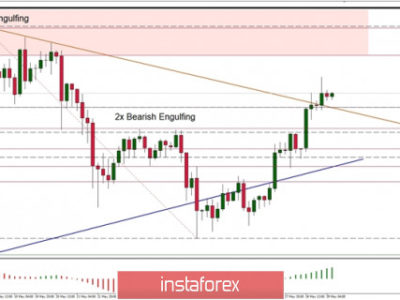 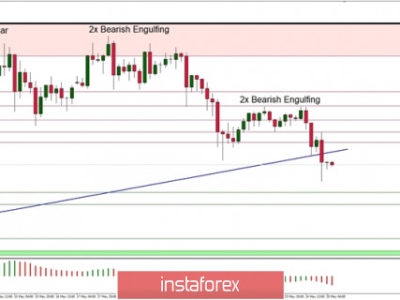 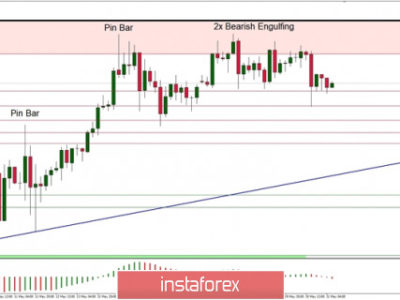 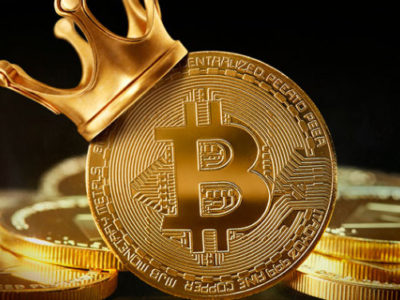 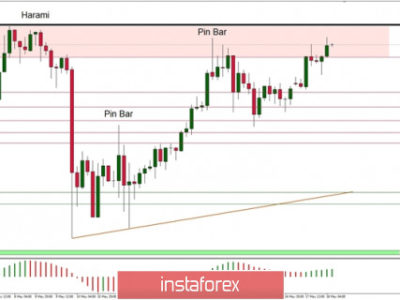