The head of the US Department of Internal Investigations (IRS), John Fort, said the regulator is analyzing potential tax problems caused by ATMs and Bitcoin kiosks.

According to a financial media publication, Fort said the IRS is working with law enforcement to investigate the illegal use of new technologies such as cryptocurrencies.

“We look at those and those that may or may not be linked to bank accounts […] In other words, if you can enter, deposit cash and get Bitcoins, then of course we are potentially interested in the person using the kiosk and what its source is funds, but also kiosk operators, “he said.

According to Coin ATM Radar, there are 4,129 Bitcoin ATMs in the United States that allow users to buy and/or sell cryptocurrencies in exchange for a fee, which also means that there is one such machine in every major US city. Fort explained that such services must comply with the principles of Know Your Customer:

“They are required to comply with the same anti-money laundering and Know Your Customer laws, and we believe that some have different levels of compliance,” he added.

Fort explained that cryptocurrency tax issues are an increasing threat, adding that cryptocurrency space has an inherent lack of transparency and visibility, which increases its likelihood of non-compliance. He admits, however, that no cases have been filed so far.

The BTC/USD pair has broken below the key short-term technical support located at the level of $8,298 and a new local low was made at the level of $7,952. The bears are in full control of the market. The down move is still continued then and so far there are no signs of any kind of a reversal. The next target for bears are $7,934 and $7,701.

Technical analysis recommendations for the EUR/USD and GBP/USD on Nov 19, 2019 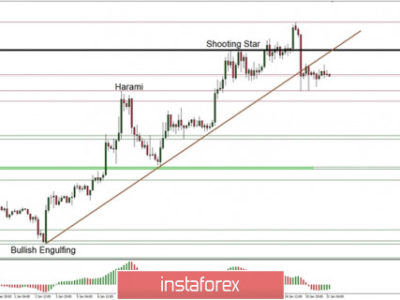 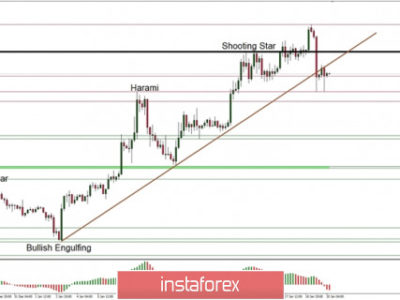 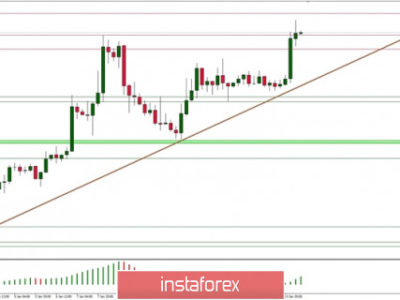 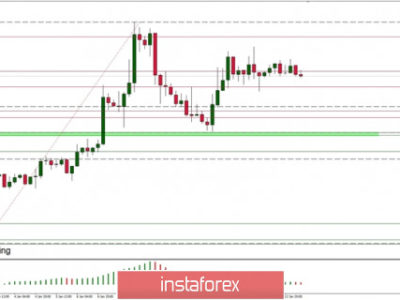 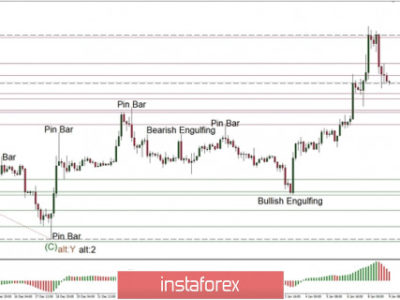 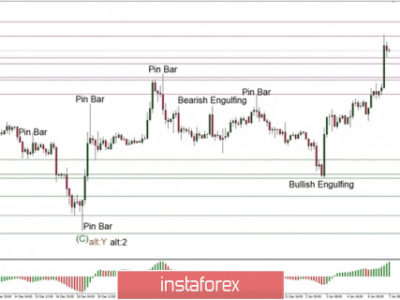 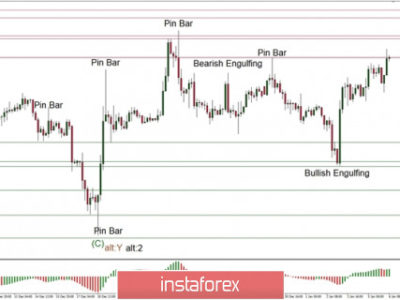 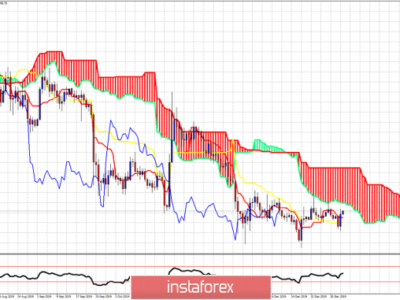 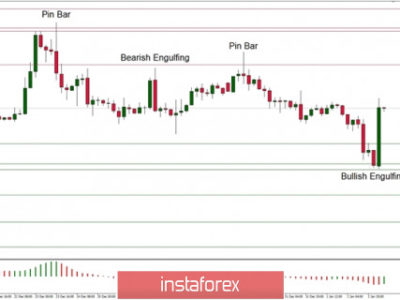