The South African Reserve Bank (SARB) – the country’s central bank – allegedly intends to introduce new rules on the use of digital currencies to discourage users from circumventing currency controls.

According to a business publication, SARB’s deputy president, Kuben Naidoo, said the new rules will be implemented in the first quarter of 2020, after a five-year series of consultations on this issue. Naidoo’s statements followed the decision of FirstRand Bank – one of the largest financial institutions in South Africa – to discontinue banking services to digital cryptocurrency exchanges at the end of November. FNB blamed regulatory uncertainty for this move.

“The consequences of limiting the use of cryptocurrencies to tighten capital control are far-reaching and alarming,” we read.

Cryptocurrencies have proved to be popular in South Africa – 10.7% of the country’s population have them, which is the highest among all the countries surveyed. The volatility of South African rand, which is one of the most volatile currencies in the world, has prompted consumers to seek protection for their money.

Cross-border payments are a factor contributing to the popularity of cryptocurrencies in this country, especially given the fact that remittances are often sent from countries such as South Africa to 15 other countries on the continent known as the South African Development Community.

In August, the large South African cryptographic exchange Luno recorded an average daily trading volume exceeding USD 5.4 million. Luno noted a significant increase in the number of new customers, reaching a milestone of 3 million portfolios in a total of 40 countries on its platform. 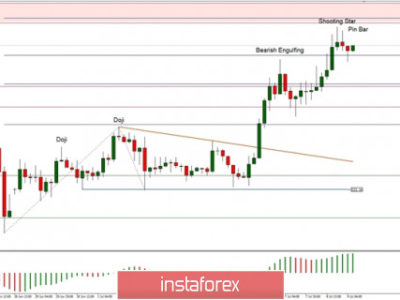 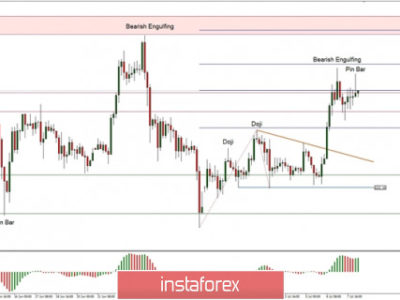 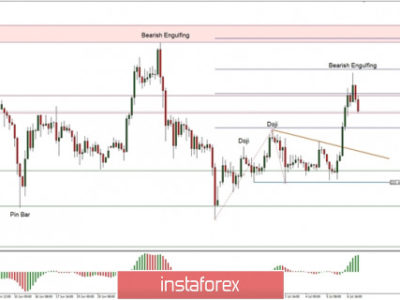 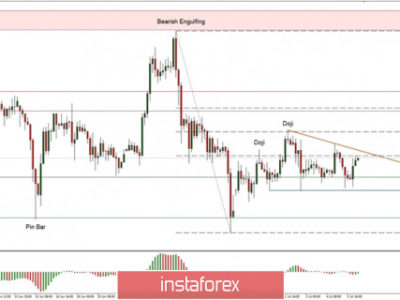 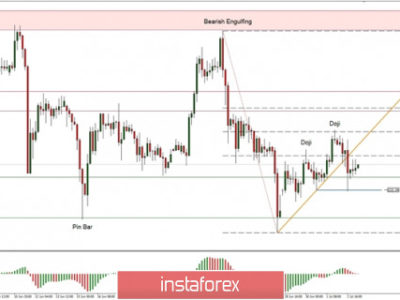 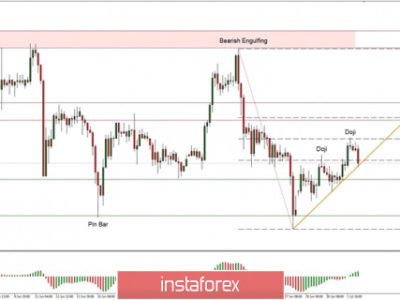 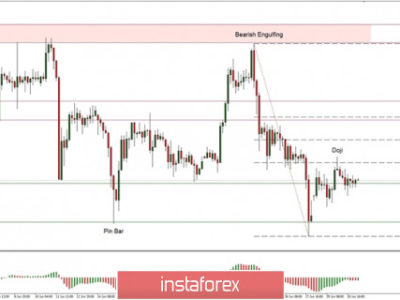