Although the main function is undoubtedly the new camera, according to official marketing materials the phone will also improve in the integrated Blockchain security features introduced a year ago in the Galaxy S10.

After extensive details about the new camera and a brief mention of 5G, battery life and capacity, Samsung highlights the safety features of new phones. They are based on the Knox platform, a security solution that stores private keys in a secure, isolated area.

“We’ve created a secure processor designed to protect your Blockchain PIN, password, pattern and private key. When combined with the Knox platform, security is introduced into every part of the phone, from hardware to software. So private data remains private,” says Samsung.

After presenting the Knox platform on the Galaxy S10 last February, Samsung developed its mobile Blockchain offer with the release of the programming kit in July 2019. It included the Samsung Blockchain Keystore toolkit that stores users’ private keys.

In the same month, PundiX announced that it had integrated its XWallet application with Samsung’s Blockchain ecosystem, enabling users to connect the application with the Samsung Blockchain wallet. Then Samsung added Bitcoin support to its Blockchain Keystore, as well as several other improvements. Previously, he officially supported only Ethereum.

The ETH/USD pair has tested the short-term trendline support from the upside after the sudden reversal from the level of $285. Moreover, the swing high has not been hit yet as the last rally was capped around the level of $285.55. The local counter-trend corrective cycle might continue any time soon and the first target for bears is seen at the level of $238.68 – $235.62 zone. The weak and negative momentum supports the short-term bearish outlook.

The wave 2 corrective cycles are completed at the level of $115.05, so the market might be ready for another impulsive wave up of a higher degree and uptrend continuation. This strategy is valid as long as the level of $146.94 is not violated. The current move up might be a wave 3 in developing in the overall long-term Elliott wave scenario and so far the top at the level of $288.01 might be wave 1 of the overall wave 3. 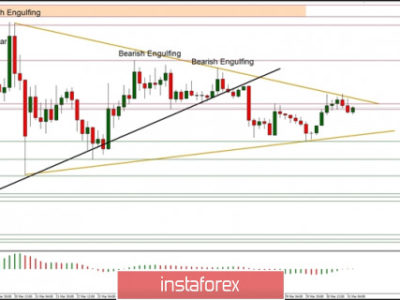 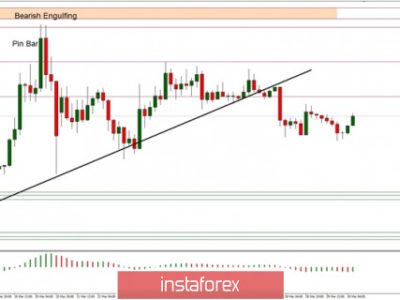 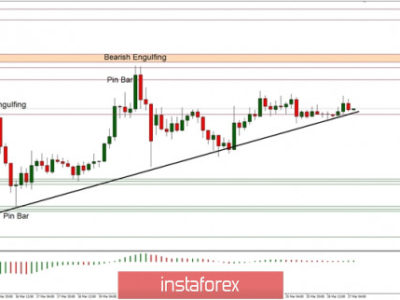 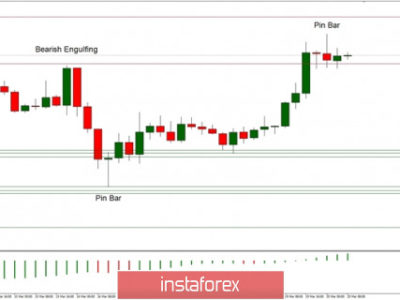 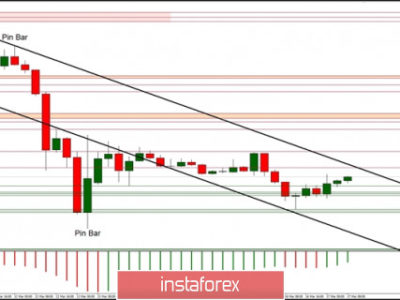 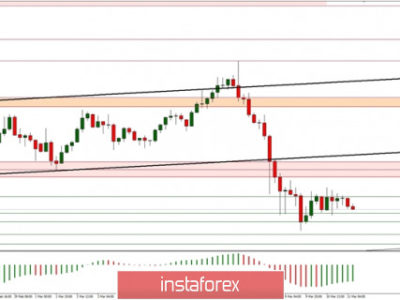 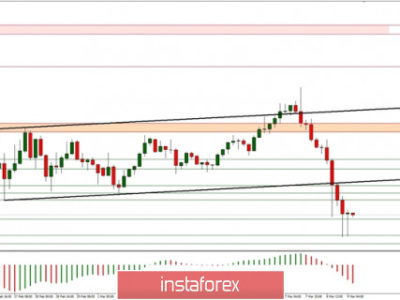