India is observing the first signs of an expected brain drain as the government is considering stringent laws that criminalize domestic investment in cryptocurrencies. Today’s press release measured industry sentiment while the proposed general ban – now still in the form of a legislative proposal – is awaiting a formal review process by lawmakers.

The draft ban on cryptocurrencies and the regulation on the official Digital Currency Act 2019 have proposed a 10-year prison sentence for anyone who ‘extracts, generates, holds, sells, transfers, disposes of, or deals with cryptocurrencies.

The severity of the proposed penalty and the extreme position reflected in the document – regardless of whether and in what form it eventually becomes national law – is already prompting local cryptographic companies to take preventive measures to protect themselves.

“As a startup from India, we’ve always wanted to operate from India, but the latter complication made it difficult for domestic cryptographic exchanges to operate in India. So we are a company based in Estonia and no Indian law criminalizing cryptocurrencies will affect us,” said Rahul Jain, an employee former Bitbns national stock exchange.

Meanwhile, Nischal Shetty, CEO and founder of the well-known WazirX Indian Stock Exchange, argued that the proposed bill could destroy the assets of over 5 million Indians who own “cryptographic assets worth thousands of crowns.”

He added that the arbitrary decision to criminalize investments in crypto-assets would destabilize existing lawful businesses and make this country an unfortunate pioneer in its role as “the first major democracy that banned innovative technologies such as crypto.” 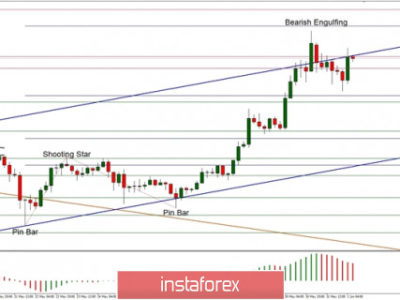 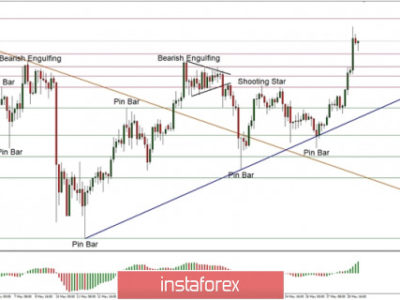 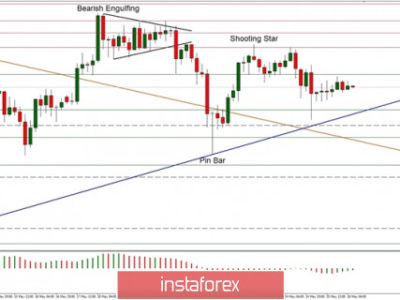 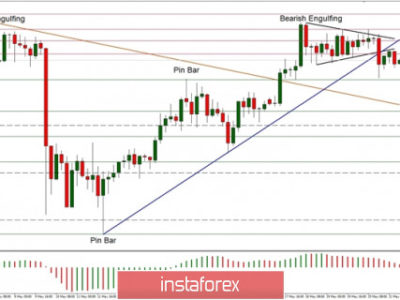 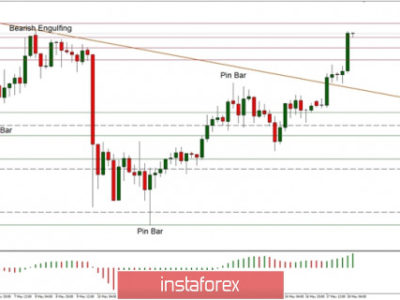 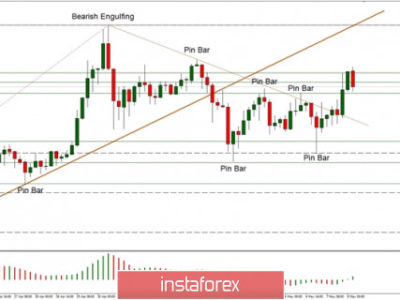 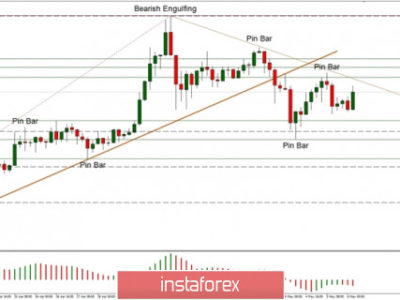 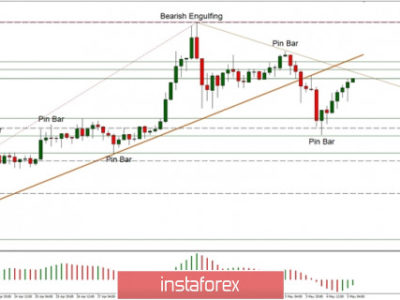