Technical analysis of Ethereum for June 10, 2019

The Reserve Bank of India (RBI) has denied any knowledge or involvement in a government bill that would impose a total ban on cryptocurrencies, according to an official document.

Varun Sethi, a lawyer specializing in Blockchain, filed a request to RBI for information regarding the Indian daily’s report from April, which suggested that several government departments supported a total ban on the “sale, purchase and issue of all types of cryptocurrencies”.

Sethi asked if it was possible for such a bill to be adopted without RBI’s approval, but the bank refused to respond.

RBI has played a key role in regulating cryptocurrencies and Blockchain, and also provides advice to investors. In April, the organization presented a regulatory sandbox that would allow testing of Blockchain products on a small number of consumers, but cryptocurrencies, exchanges, and ICO were excluded.

The ETH/USD pair has made a new local low at the level of $226.10 during the weekend low-volatility trading hours and now is trying to bounce, but it was stopped by the technical resistance at the level of $233.74 so far. From the Elliott Wave point of view, the market is ready to make another wave down, which will be labeled as the wave (c) of the overall corrective structure. The first target for this wave is seen at the level of $212.19.

The best strategy in the current market conditions is to trade in the direction of the short-term trend, which is still down and the corrective cycle continues. All the local bounces and correction should be treated as another opportunity to open the sell orders for a better price. Please notice, the larger time frame trend is up and there are no signs of any trend reversal, this is only the correction during the up trend. 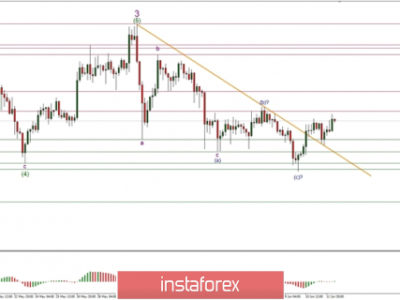 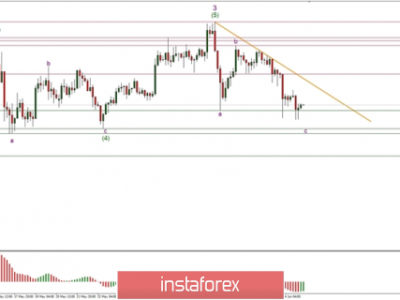 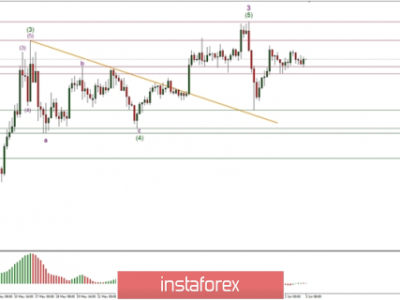 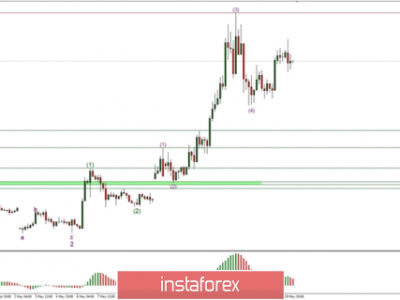 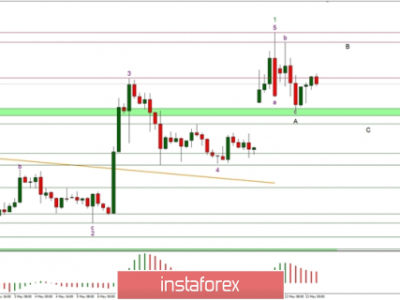 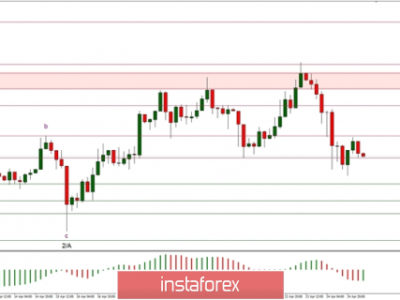 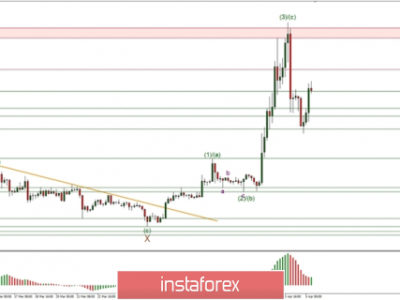 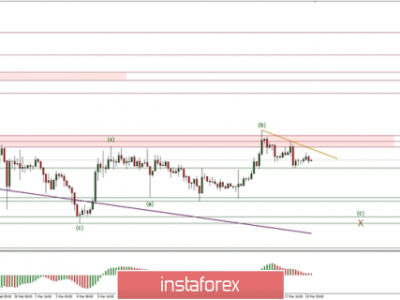 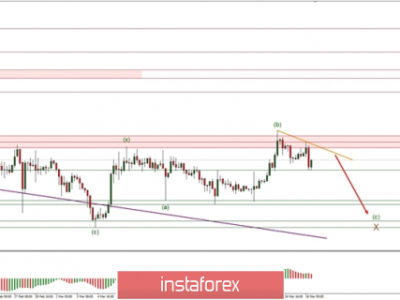