As discussed in our last analysis on gold from January 4, a bearish AB=CD pattern was forming with a 100% D leg completion at 1,273.9. That price target
was reached last Friday as gold hit a high of 1,282.11 for the week. Although not assured, a pullback is now possible. In addition to the ABCD completion,
potential resistance can also be seen in this general price area from previous price structure (support and resistance).

Alternatively, a decisive rally above last week’s high could see gold hit its next target of approximately 1,302.8, the 127% Fibonacci projection of the CD leg.

In addition to the AB=CD pattern, a bullish breakout of an Inverse Head & Shoulders pattern began a couple of weeks ago. Therefore, a decline down to the
neckline might be considered the lowest price level before support would be found, if a retracement occurs from current levels. Higher price levels are the
previous peaks marking the neckline, first at 1,255.30 and then 1,238.30.

The odds of a higher rally following a pullback are good. A couple of the supporting factors are as follows:

•Inverse Head & Shoulders minimum target not yet reached
•Weekly close occurred above the internal downtrend line. The next and longer downtrend line, across the top of a large descending triangle, is higher.
•Weekly close above the 55-week exponential moving average (ema). Last week was the first time there’s been a weekly close above the
55-week ema since early-July 2014, and only the third time since gold’s decline accelerated in April 2013. However, note that each of the two prior
moves above the 55-week lasted no more than two weeks (not bullish).
•Back above the 200-day ema for first time since August 2014

Pound takes a whack back down to 1.50 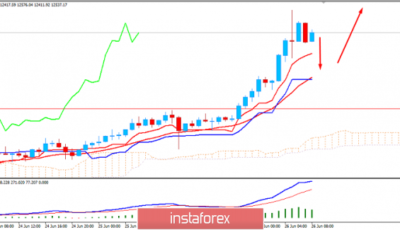 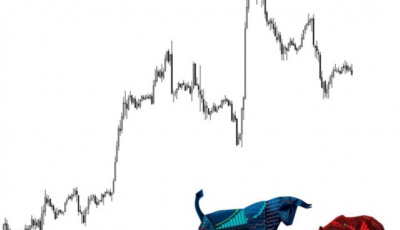 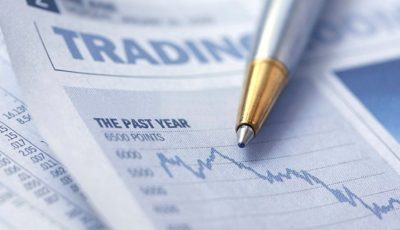 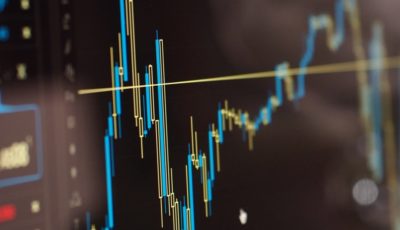 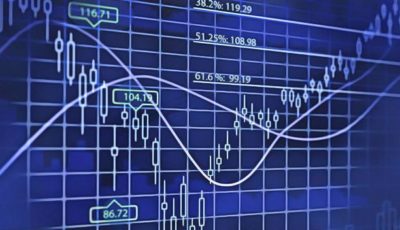 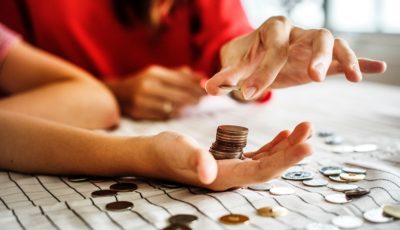 Things That Will Lead To A More Financially Secure Life 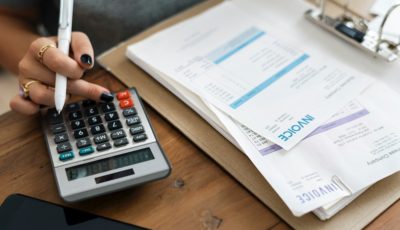 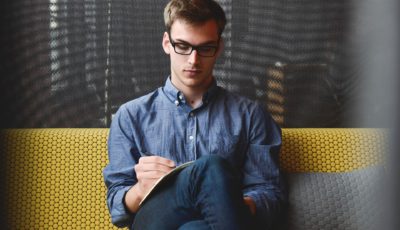 What To Know When Investing In Property at a Young Age