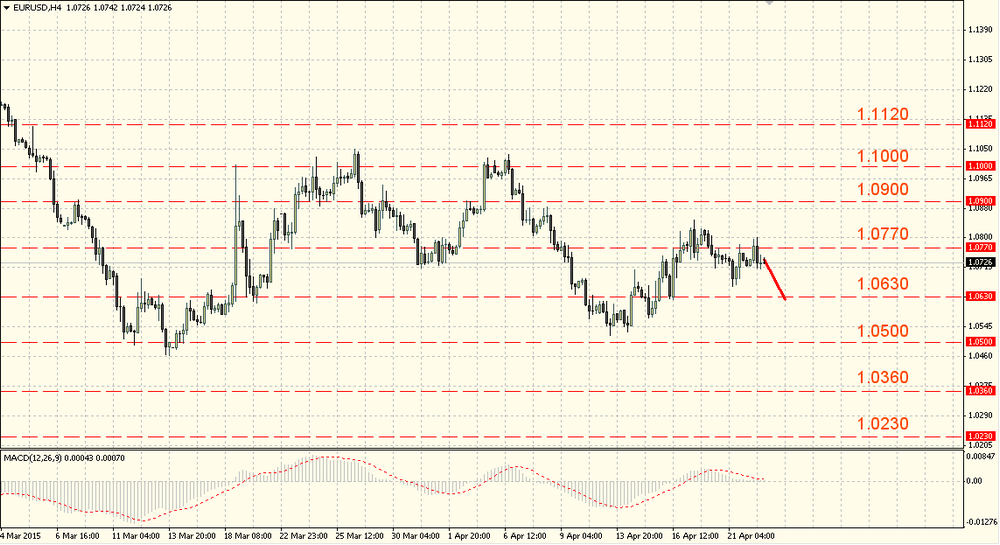 Negative attitude towards the euro was determined by the reinforcing fears that Greece could default. According to the Eurozone government messages negotiations between Athens and its international creditors have resumed again. The pair was able to find support around 1.0610-1.0630 above which the pair recovered to the resistance around 1.0770-1.0790. After this level testing it declined to 1.0715. In general, the pair is in the consolidation phase, trading in the formed range.

The euro needs the confident rebound above the resistance around 1.0900-1.0920 for the upward correction continuation. Until then, downside risks towards 1.0610-1.0630 will be preserved. 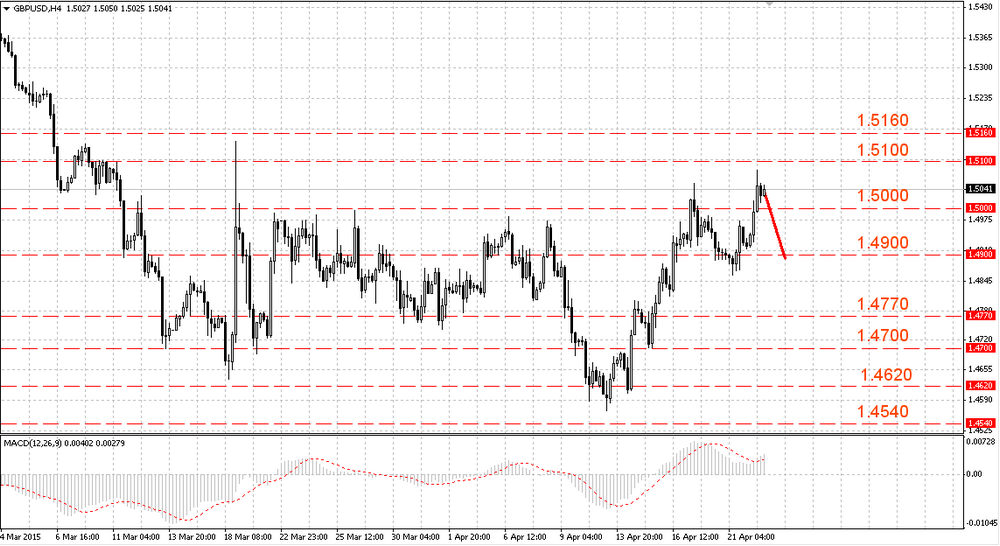 Initially the pound fell against the dollar and then again increased and finally it was able to strengthen. There was no interesting UK economic data statistics, instead of it we received the Bank of England interest rates last meeting minutes publication. The decision was taken unanimously.

The pair pound/dollar was under pressure and declined to the support near 1.4880-1.4900, after the level testing the pair was able to return to the resistance near 1.4980-1.5000. The pair demand on the dips increased the pound chances for the psychological level of 1.5000-1.5020. This level was broken upwards. 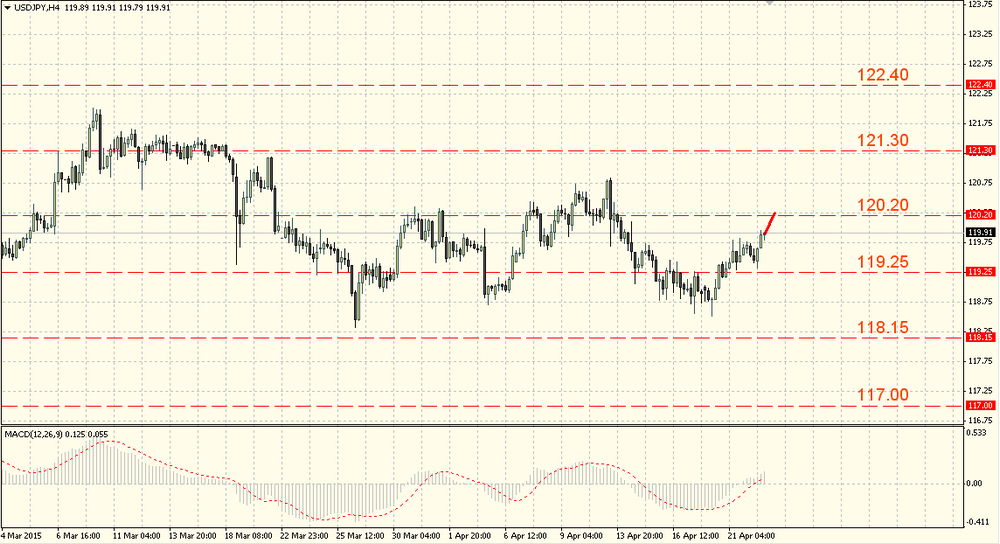 The pair dollar/yen grew at the yesterday’s session. The Japan March trade balance has been recorded with a surplus the first time for nearly three years. The foreign trade surplus amounted to 229.3 billion yen which is attributed to the oil prices decline that registered the imports decrease in financial terms and the yen weakness strengthened the exports competitiveness. The pair alternately tested the support around 119.05-119.25 and the pair rebounded upwards.

The dollar has to rise up and consolidate above 120.20-120.40 for the growth resumption, until then the downside risks towards the 116th figure are preserved.
Check the website for more information: https://freshforex.com/analitics/fresh-forecast/fa/issue_61241.html