The British Parliament stands in the way of pound growth 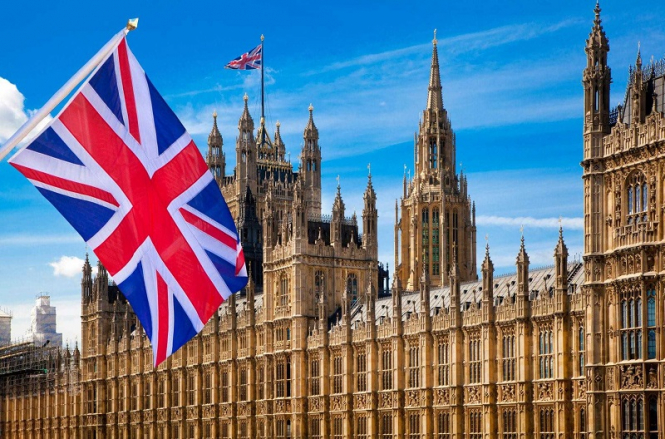 The market is optimistic about the conclusion of an agreement on Brexit, against this background, the pound shows growth, and analysts predict a further strengthening of the course. Sterling this month scored about 3% of the cost and went above $ 1.31. Paired with the euro, it went up by 1%, reaching 87.24 pence.

However, there is a serious risk that will stop the process of strengthening sterling. A single agreement with Brussels is not enough; it is necessary that the deal is approved by the British Parliament, which can go into denial.

In this scenario, Theresa May will again have to sit at the negotiating table with EU officials. The country will be forced to hold a second referendum or even a general election, which will provoke the fall of the pound.

The largest European fund, BlueBay Asset Management, considers the current situation to be an excellent reason to sell British currency.

“The ratio of the risk-profit ratio favors the opening of a short position in the pound. We do not expect any transaction to easily pass through the House of Commons. Ultimately, there are good chances for a general election in the next 6 months, before or after Brexit,” says Mark Dowding of BlueBay, which manages $ 60 billion in assets.

Mathematics of the Parliament of Great Britain

In order to approve the divorce agreement between Britain and the EU, the House of Commons requires that a greater number of deputies voted in favor. There are 650 people in the parliament. The root of the problem is here.

The fact is that May does not have a majority vote. In addition, legislators, supporters or opponents of Brexit, can go into opposition to the government. On Tuesday, the opposition Labor Party announced that it did not intend to vote for a deal involving only the temporary preservation of the country in the Customs Union.

If the deputies fulfill their threat and do not approve the deal, then Britain is likely to leave the group in March just like that.

This is what Rabobank strategists write about this:

The outcome of the exit of Britain from the EU is still difficult to predict, so some analysts recommend selling sterling on the rise or buying on volatility.

Disapproval of the deal by parliament will provoke a second vote, which can be positive or for Brexit without an agreement. The latter will hit a pound.

Investors in the options market prepared to increase fluctuations in sterling. At the moment, the indicator of one-month volatility is close to the peak level since February. It is noted that even the maximum for 8 months, the price of a contract for the purchase of volatility can go into profit.

Source:: The British Parliament stands in the way of pound growth