The EUR/USD fell after FOMC meeting 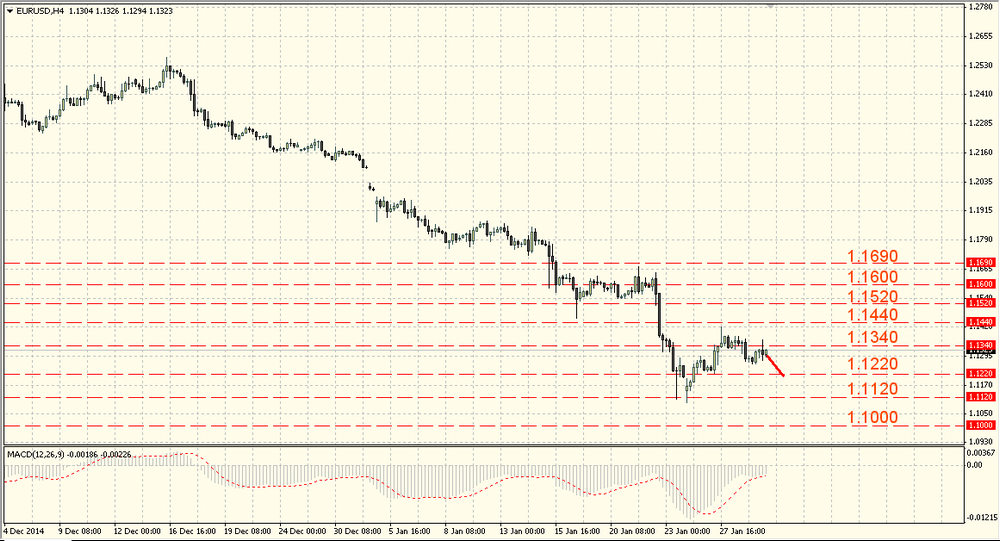 After the Fed meeting results publication where they decided to leave federal funds interest rates range unchanged – between 0.0% and 0.25% and also they decided not to raise rates, at least, until June, the euro has fallen. Then it slightly corrected and formed a consolidation. The German employment data is expected in the traditionally positive way – we expect the number of unemployed with reduction by 10 thousand in January, but the unemployment rate unchanged at the level of 6.5%. The Eurozone M3 money supply can show growth in December to + 3.6% y/y vs. 3.1% y/y in November.

The euro/dollar attempt to continue its recovery failed after the resistance testing around 1.1340-1.1360. Once pressurized, the pair decreased, but then again tested this level. 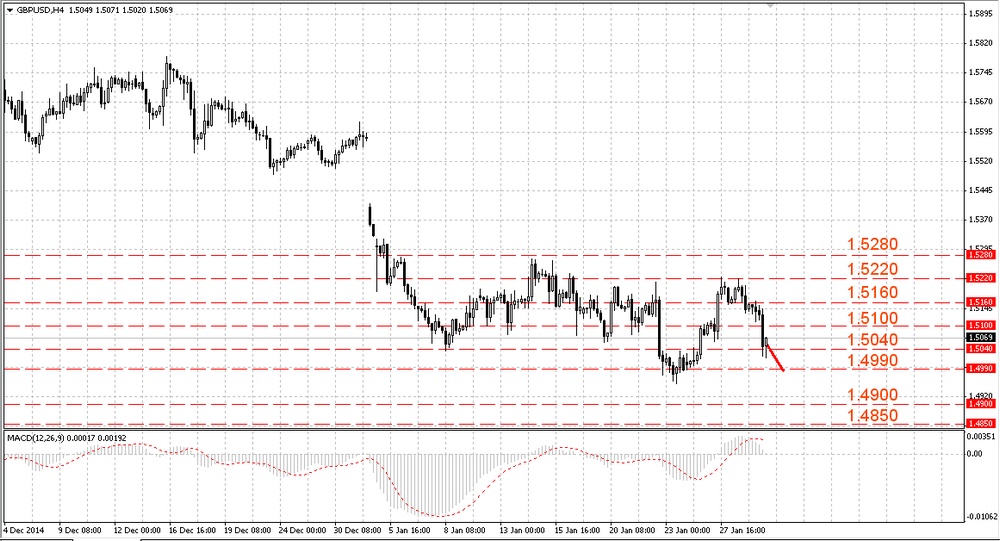 The British pound was traded against the dollar and the euro in the narrow corridor till the Fed news output, after the news it slightly decreased. It is assumed that the house price index slightly rose – by 0.4% m / m in January, but in annual terms it decreased to 6.6% y/y from + 7.2% y/y that was recorded earlier. It can signal about the UK housing market stagnation. The pair pound/dollar can’t manage to rise up and consolidate above the 52nd figure. It rebounded from it downwards to the local support near 1.5020-1.5040.

The loss of this level will lead to a decrease towards 1.4970-1.4990. While the pair is trading above 1.5040-1.5060, we should not exclude its attempts of 1.5220-1.5240 breakthrough. The resistance breakthrough will lead to a growth near the 53rd figure. In general, we should not talk about the pair achievement the “bottom” and the trend reversal. 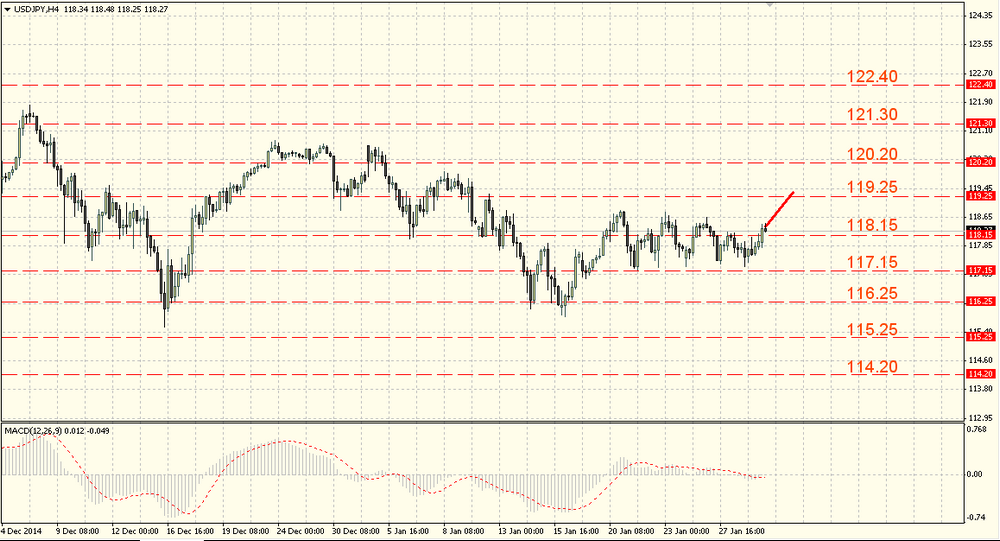 The lack of surprises in the US reports has not changed anything in the pair force balance- finally, the dollar recorded slight increase against the yen, but still fit within the ranges previously formed. There was the December Japan retail sales release published – the volumes have decreased and against the forecasted growth was recorded -0.3% m/m, 0.2% y/y after -0.2% m/m, 0.5% y/y when it was expected increase by 0.3% m/m and up to 1.1% g/g.

Pressure on the dollar/yen is still preserved. The pair is continued to be sold off on the growth towards 118.15-118.35. In turn, the support around 116.95-117.15 copes with its task that saves the chances of the pair growth resumption.

The resistance breakthrough around 119.20-119.40 will open the way to 120th figure. Its breakthrough and ability to consolidate above will signal about the dollar readiness to test the lows. The support loss near 116.95-117.15 will weaken the bulls’ position.
Больше информации на сайте: https://freshforex.com/analitics/fresh-forecast/fa/issue_60186.html