The FED, RATES, UNEMPLOYMENT and QE’s

Over the last few weeks we have had two major items of news out of the US. We have had the no interest rate hike from the FED and last week’s horrendous NonFarm Payroll number for September.

This article joins the dots between the two by analyzing the figures and what they could potentially mean for future FED action.
It does not make for pretty reading unfortunately.

This was well below the expert consensus of circa 200,000.
Let’s break down the figure of 142,000.
24,000 were jobs created by the government.
This means only 118,000 jobs were created by the private sector.
A total of just over 92,000 of the 118,000 were low/minimum paying jobs in the following sectors:
Jobs which generate meaningful wages, full time occupations such as manufacturing, mining trade all declined in the month of September.
In fact in September, the US economy added 21,000 waiters and bartenders and lost another 9,000 manufacturing workers.
Since the start of the problems in December 2007, the US economy has added 1.5 million waiters and bartenders and lost 1.4 million manufacturing workers.
The horrendous figure is truly far worse than the first horrendous sight. 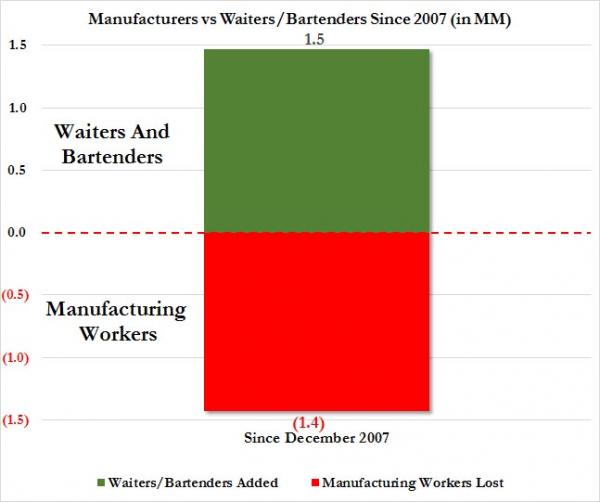 A few weeks ago the world waited in anticipation of the FED with many believing that a rate hike would ensue. The rate hike we had all been talking about, the first hike since the middle of 2006, the first hike in over 111 months, the hike that would signal that the American economy was back, ready and fighting fit, the hike that would signal to the world that FED policy had worked and that ‘everything had gone to plan’. Guess what? It did not happen.
The FED cannot hike, economic data such as the latest NonFarm number show clearly that the American economy is not back on track, it is not ready, it is not fighting fit and therefore ‘little has gone to plan’.
At best I foresee one miniscule hike of 0.25% as the FED tries deceitfully to fool us into believing that all is well. This will be followed by QE4, QE5 which will crush the US$.
Who knows, the excuse for the printing of more money could be something Russia or China supposedly did or said. History teaches us such things.
It is a tragedy for the American people. It is a sad drama that they will watch unfolding before their eyes.
Hopefully for them they will not be watching it from the cheap seats in the house.

DISCLAIMER The information contained in this publication is not intended as an offer or solicitation for the purchase or sale of any financial instrument. Users acknowledge and agree to the fact that, by its very nature, any investment in CFDs and similar and assimilated products is characterized by a certain degree of uncertainty and that, consequently, any investment of this nature involves risks for which the user is solely responsible and liable.

Investors considering opening a self-trading account or investing in the TFF Capital Pool, should limit their exposure to maximum 10% of their investment capital.Eligibility for participation in the capital pool is subject to final determination and acceptance by TFF. 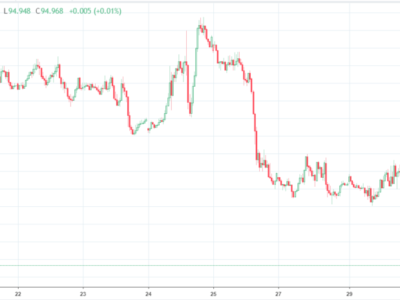 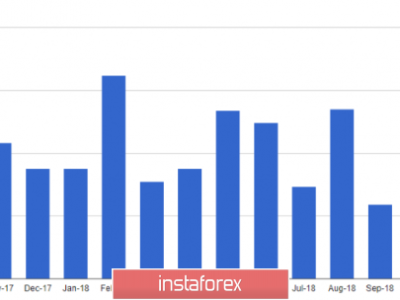 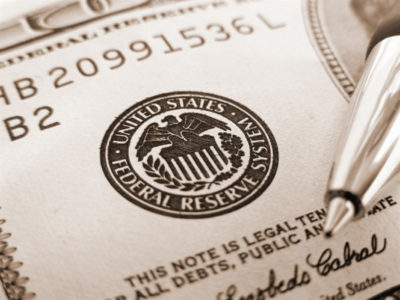 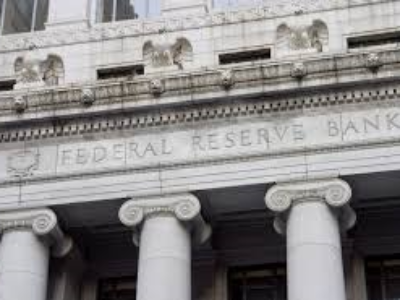 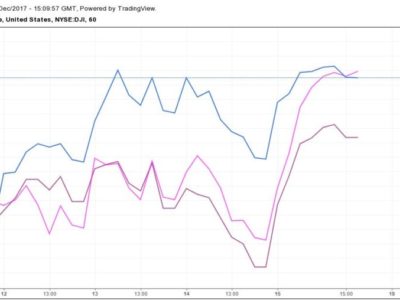 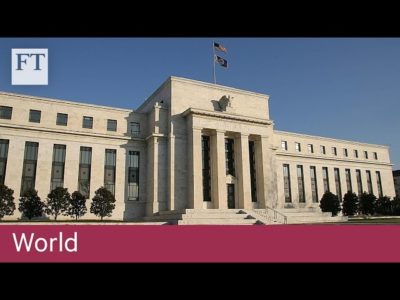