The GBP/USD keeps the positive sentiment 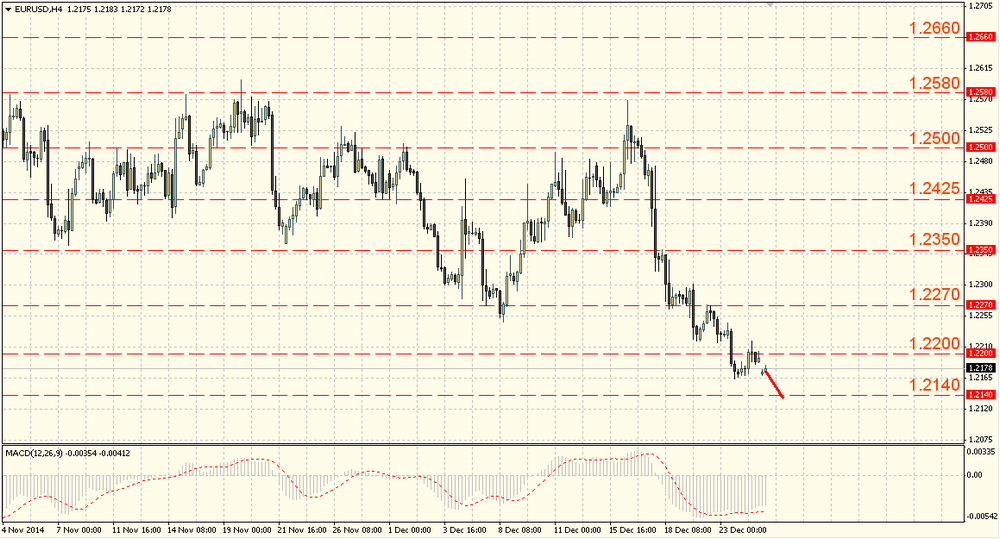 The euro fell with a gap against the US dollar on Friday trades. The QE probability in Europe has grown considerably, the markets are waiting when the ECB will launch this program in early 2015, thus putting an end to the euro attempts to recover its positions. Other indicators also increase pressure on the European Central Bank, forcing it to take active measures, including the euro area five-year inflation expectations that continue to fall steadily.

The cross rate fluctuations occurred in conditions of a low liquidity, so there is no sense to evaluate them to make any conclusions. It is better to stay out of the market now. 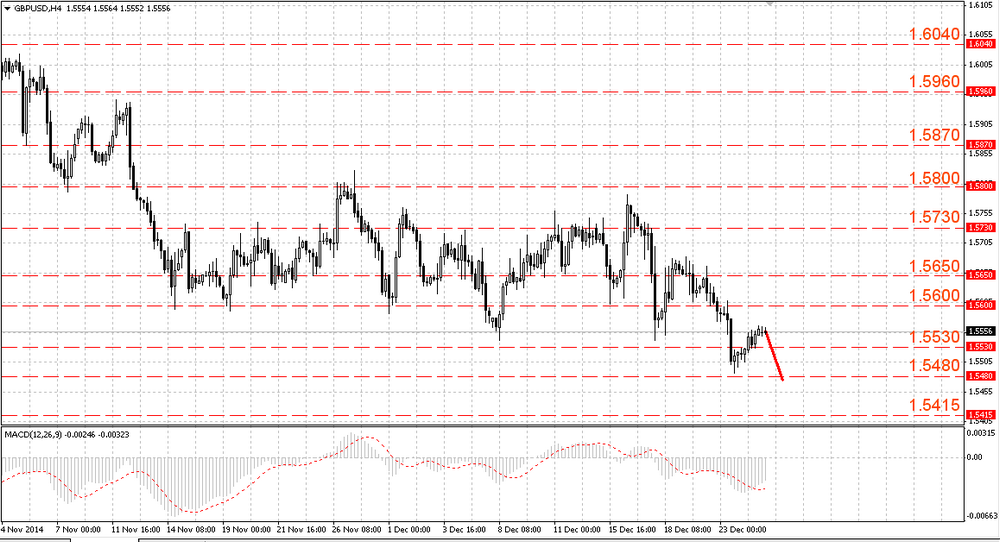 After the pair GBP/USD quotations dropped to the 54th figure, followed by a correction, the pair managed to return above the resistance level of 1.5530-1.5550. The UK and the US negative bond yields reached the mark of 40 basis points during the week. Changes in the overall picture for the pound/dollar have not happened. With the trade resumption the pair rose to the level of 1.5556 that is slightly higher than the opening level.

Of course, now we should not talk about the market readiness to start correction within the pound. We can only expect the market participants’ return and the liquidity recovery, and only then to assess what is happening. 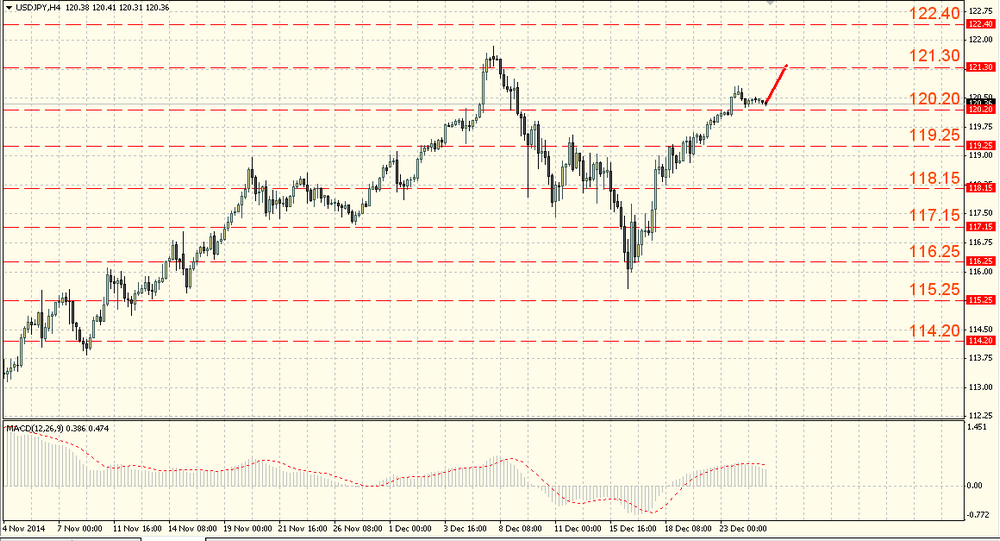 The pair dollar/yen is consolidating after the yen weakened amid the continued inflation weakness data. According to the official data, the Japan inflation has been falling for the fourth month in a row in November. Inflation excluding fresh food – an indicator for which the Bank of Japan has set a target of 2% in November slowed to 2.7% from 2.9% in October due to the lower oil prices. The pair came under pressure, falling to the level of 120.00-120.20, after the test it rebounded upwards. Nevertheless, pressure on it remained and it returns to the opening levels.