The Santa rally – will Christmas bring even more gifts for Bitcoin traders? 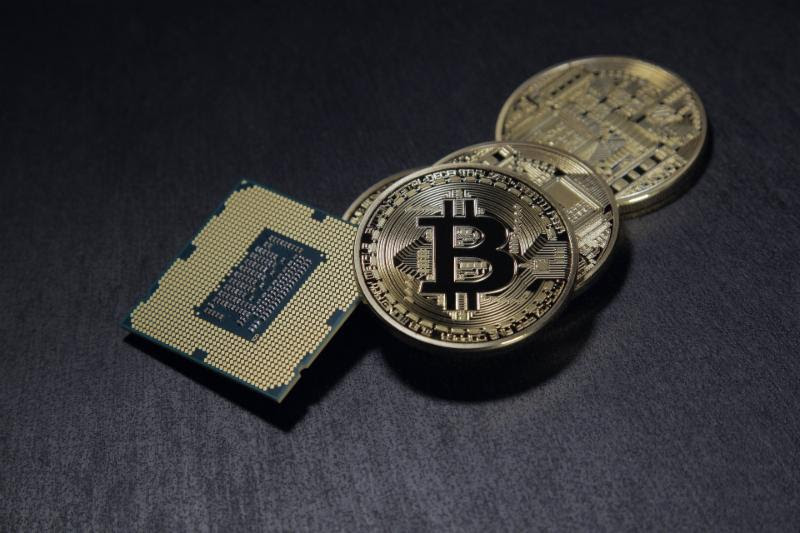 Not unlike its name sake, there are those who believe in the Santa rally and those who don’t.  The supposed “Santa rally” tends to occur in the last week of December, when the market can see a sudden surge in stock prices. Many have tried to explain this burst of activity in the market. Some put it down to the general cheer of the season, others say its down to tax considerations and individuals investing their Christmas bonuses.

Is the Santa rally real?  Well, Wall Street certainly hopes that people believe it is. However, while many traders believe it to be true, there are others who think it’s just a myth and that it’s just another saying in line with the infamous “Sell in May and go away.”

However, according Stock Market Almanac, December is one of the best months of the year for shares, with the FTSE in particular rising 74% of the time in December since 1970.

Of course, as any analyst worth their weight in gold (which isn’t much these days – have you seen gold prices lately?) would tell you, past performance never guarantees future results. 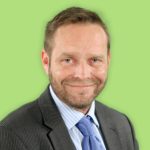 “When it comes to cryptocurrencies, the question is not only whether you believe in the Santa rally, but also whether it’s something that may have come early this year for those who trade bitcoin. On 1 December, Bitcoin was around $9,867 per coin. At the time of writing, it’s at an incredible $16,526, which is an increase of more than 40%. It certainly looks like Santa has come early this year for Bitcoin traders.”

While Bitcoin is far too young really to give any hint of a potential Santa rally effect, those looking back to December 2015 will recall that it started the month at around $360 per coin and closed the month out at $418 per coin. It did something similar last December too, opening the month at $725.40 and starting January at $955.90 per coin. On the flip side of the coin (pun intended) you could look back at the end of 2013. In November of that year it went on its first impressive bull run, hitting $1,087, only for it to collapse in December to a low of $384 before closing the month out at $670 due to Chinese regulators’ intervention.

Many are saying this latest bull run is due to the fact that both the CBOE and the CME are launching their bitcoin future contracts. CBOE went live on 10 December, with CME due to follow on 17 December. The fact that these two exchanges have accepted Bitcoin has given further evidence that legitimizing Bitcoin as an investment could be just around the corner.

“When both exchanges go live with their Bitcoin future contracts, it could shower the Bitcoin market with more gifts, pushing it higher to close out a record breaking year. However, could the crypto market react in the same way as the forex market sometime does and “buy the rumour and sell the fact,” essentially dropping Bitcoin when this happens? Also, how will the Bitcoin market react with the opportunity for future traders to short their Bitcoin contracts on these exchanges?”

Nobody could really have predicted what has happened to Bitcoin in 2017. Only time will tell how it will bow the year out. However, December’s run so far is nothing short of spectacular.

It may well be that eventually this bubble will burst. The recent rush into the market has been by those looking to profit and not to use Bitcoin for what it was designed for. When the time comes to cash out, there may be issues with getting it exchanged back to a physical currency and maybe even with banks accepting the transfer.

For now, Bitcoin continues to enjoy its run. Let’s just hope for those bitcoin traders out there that when it comes to the final week of December, the crypto market isn’t overly stuffed on its own in indulgence.