So, what could go wrong? The short answer would be: everything. According to numerous sources including the ones Market Capital News had access to, there is a lot riding on a financial decision that analysts claim is inherently flawed. The goal is to stimulate the UK economy, a move that is badly needed now that Brexit has become a harsh reality, but if done improperly, this could spell disaster for the entire country.

Credit strategists: “We are not amused.”

In a bid to gain public support, BOE has announced its shopping list of bonds that are… not what you might expect, certainly not from financial experts that BOE employees claim to be. Unless, of course, they know something that literally nobody else in the financial sector does, in which case: good for them.

Such as it is, the plan involves Corporate Bond Purchase Scheme, or CBPS that is supposed to begin by the end of September. Numerous analysts, including Zoso Davies of Barclays Plc, Matt King with Citigroup and others have expressed bewilderment with the selection of bonds that are rumoured to be at play, as well as citing an entire list of reasons why this does not seem like a rational decision.

Market Capital News has been one of the first ones to point out that the UK financial authorities have been acting strangely, but this is highly unusual even by their standards. On the other hand, analysts may be acting out as their predictions of bonds that are eligible for purchase have not come true in this particular instance, so this may also contribute to the overall climate of disbelief.

There is a lot riding on the ability of a financial analyst to predict which bonds are eligible for purchase by central banks, as these tend to perform far better than others. Of course, this is not by magic or anything like that. It is far more likely that the interest of a major institution or a central bank – such as BOJ or BOE in this instance would mean a lot in terms of boosting the market confidence in this particular bond.

In other words, those analysts who can accurately predict which bonds will find themselves in the crosshairs of a major central bank can find themselves in a highly lucrative position. And now a lot of them seem inept as their predictions seem very far from what actually happened. This could not possibly make them look good, or can it? Under these circumstances, it would make sense for them to be up in arms, but there just might be other reasons for this, as well.

In expectation of BOE to buy the bonds they are currently holding, certain bond holders have been demanding additional compensation in exchange for not selling them – or rather, this would have been the case had this been any other major central bank. In fact, more than 60% of the decline in the bond index of Bank of America pertaining to pound sterling have been attributed to low spreads on bonds that were to be bought by BOE.

In this situation, where the CSPP (EU’s Corporate Securities Purchase Programme) eligible bonds have outperformed the rest of the market by 23% and the predictions regarding the CBPS falling short, a lot of analysts have found themselves in hot water over this.

What made their lives easier in the past is the set of rules and guidelines that central banks followed that significantly narrowed their investment prospects. Since these bonds are meant to contribute to the UK economic activity in a “material way,” most analysts did not believe that Apple would make the list, and it did. So did the biggest power company – in Spain. In addition, non-vanilla bonds are usually excluded by default, but now a number of them seems to have found its way onto the list.

Another thing that surprised analysts is that some bonds are included on the list and others are not – which would not mean much if the bonds in question did not belong to the same company. Finally, BOE seems to have ignored bond graders’ assessments pertaining some of their selection.

Conclusion: What could this mean?

It appears that the BOE has decided to change the rules a bit, in an effort to shake off media attention and bad reputation it seems to be incurring as of late. For the analysts, this is an opportunity to revise their positions, but this will largely depend on the success that the BOE will have, or not. In any case, things are getting interesting. 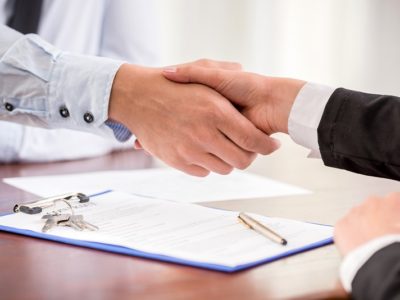 Why You Need Finance Professionals for a Low Doc Property Loan? 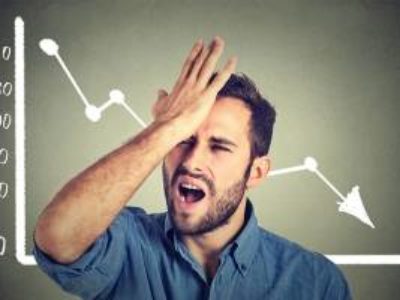 Are You Making One of the Most Fundamental Investment Mistakes?