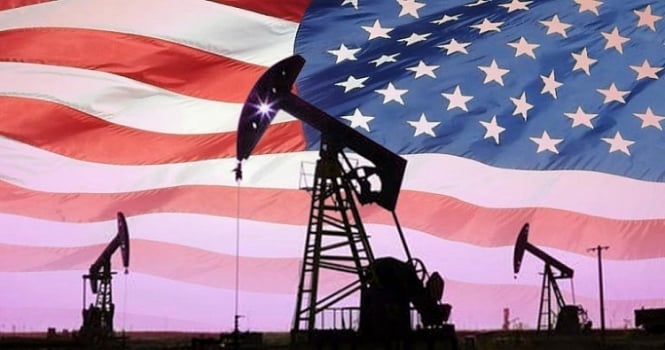 According to the US Department of Energy, for the first time in 75 years, the country has acquired the status of net exporter of oil and oil products.

Recall that a net exporter is called a state where more products, goods and services are exported abroad than it enters the country. In the United States, since 1943, more products have been imported than exported. This state of affairs has persisted over the past 40 years, experts emphasized. They called America a net importer, but now the situation has changed.

Previously, the United States experienced a shortage of hydrocarbons, respectively, imports in this area were quite high. However, with the increase in shale oil production, America has become one of the leading net exporters of black gold. The excess of exports of oil and oil products over imports recorded in the country last week reached 211,000 barrels per day.

The current situation, favorable for the US economy, will remain subject to maintaining oil supplies at the current level from OPEC. If the countries of the cartel do not impose additional restrictions on oil production, America do not have to worry. US President Donald Trump also expressed the hope that OPEC will keep supplies of black gold at the current level. The United States is satisfied with the role of net exporter of oil and oil products, and once again become an importer–no longer wanted.

The exporter status is more favorable for economic development, experts emphasized. The prevalence of export volumes over imports raises the level of a country’s GDP, which provides an economic boom. Imported resources are also a catalyst for the growth and development of many industries, analysts sum up.

Source:: The United States has become a net exporter for the first time in 75 years

UN: due to corruption, the world economy loses $ 2.6 trillion a year