The 1987 edition of Black Monday occurred on October 19. It was a day that many investors simply remember as the worst since the Black Monday and Black Tuesday crashes of October 19 and 20, 1929. Like most market crashes, panic-driven trading set the tone on October 19, 1987, resulting in a mind-boggling 22.6% drop in the Dow Jones Industrial Average.[1]

Black Monday 2015 has also been dubbed the great fall of China, reflecting the massive selloff that occurred in Shanghai and Shenzhen following the devaluation of the Chinese yuan just a few weeks prior. Monday, August 24, 2015 represented the bottom of a massive $3 trillion-plus rout in Chinese equities.[2] But on Monday, the contagion spread throughout the world, leading to massive declines on Europe and North America. Black Monday 2015 is regarded by many as the worst trading day since the 2008 financial crisis.

Many people are talking about “Peak Apple,” but you have to go back more than a decade to be able to buy a share of the iPhone maker for less than $20. By June 2014, Apple’s share price topped $630 before a series of stock splits. Apple gets a lot of slack today, but is still one of the world’s most iconic brands. We’d all be so lucky to be able to go back and buy Apple at $20 a share.

If you are a stock trader, 2008 provided very little to be happy about. But there were a few massive swings during the month of October that could have yielded you a hefty payout. On October 13, 2008, the Dow Jones Industrial Average spiked 936.42 points or 11.1%, the single biggest gain on record. This looks great if you completely disregard what happened the previous month (see below).

October 13 might have been a good day for the Dow, but you didn’t have to go back very far to see the worst day in the index’s history. Amid the biggest downturn since the Great Depression, the Dow Jones sold off in record fashion. It lost a staggering 777.68 points or 7% on September 9, 2008. The Dow would experience similar drops on October 14 and December 1 of the same year.

We now know that the Time Warner-AOL merger was the worst of all time. But during the dot-com era, it was seen as a monumental partnership that would catapult Time Warner into the future. Valued at $186.2 billion, the merger is still considered the biggest ever. Just a few months later, the dot-com bubble burst, forcing AOL to take a goodwill write-off of nearly $99 billion. AOL’s total stock value would eventually depreciate from $226 billion to $20 billion.[3]

Brexit’s Over: What’s Next for Investors? 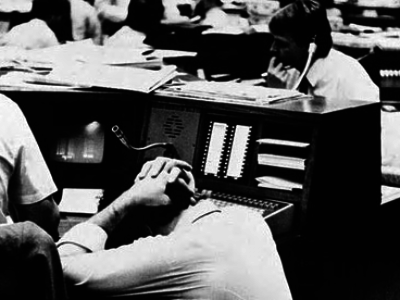 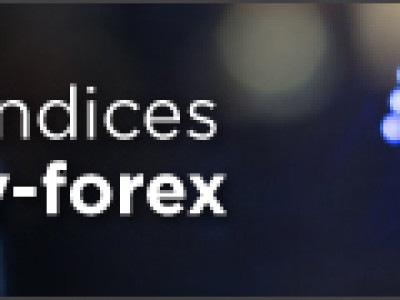 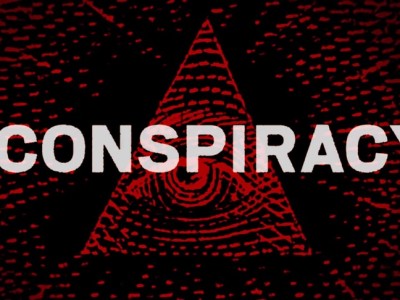