UBS recently admitted to losing $2 billion to rogue traders, or what it called “unauthorised trading.”

This has once again brought rogue traders into the spotlight, so what better time for us to look at three of the very worst in history.

There is almost certainly something to be learnt from traders-gone-bad such as these, so without further ado let’s take a look at the suspects.

Yasuo Hamanaka is a very interesting individual who is said to have controlled as much as 5% of the entire global copper market, losing Sumitomo Corporation $2.6 billion with his unscrupulous practices.

After being exposed, Hamanaka was charged with fraud and forgery, and sentenced to eight years in prison. He has since paid around $150 million in settlements to US and British regulators.

Hamanaka brought in huge profits during his decade of unregulated trading, resulting in copper prices being forced up.

Jérôme Kerviel, who at the time was 31 years old, lost Société Générale a whopping $5.6 billion in 2007 by placing unauthorised trades on stock futures.

Kerviel’s position in compliance meant that he was highly skilled at circumnavigating the usual company checks while also keeping his losses hidden away.

As it turned out, Kerviel had been trading with an astounding 50 billion Euros of the bank’s funds, resulting in the sentencing of a three-year prison sentence. He was also charged with repaying the money he had lost; however, this is currently being appealed against.

It is interesting to note that the losses brought about by Kerviel’s rogue trading pales in comparison with the losses seen during the same period in the US due to sub-prime mortgage lending.

Bonds were Toshihide Iguchi’s asset of choice, as was revealed in 1995 when it turned out he had lost Daiwa Bank $1.1 billion with his rogue trading.

Iguchi forged as many as 30,000 trading slips, desperately covering his tracks for more than a decade in an attempt to recoup some of the huge losses he had accrued for the bank.

As a result of this bonds scandal, Daiwa Bank was ordered by the Federal Reserve to cease all of its trading operations within the United States. Almost all assets belonging to Daiwa were subsequently sold in 2006.

As for Iguchi, he was sentenced to four years in jail and fined $2.6 million.

When interviewed by Time Magazine, he claimed that he believed his actions to simply be a violation of company rules, “I think all traders have a tendency to fall into the same trap. You always have a way of recovering the loss.” (http://www.theguardian.com/business/2011/sep/15/who-are-worst-rogue-traders).

If there is one thing to be learnt from all of this, it is that even the most seasoned of traders can work their way into a hole, and risking even more to trade your way out of the hole is rarely a fruitful endeavour!

The post When Traders Go Bad: 3 Traders Who Went Off the Rails and What We Can Learn From Them appeared first on Forex.Info.

Source:: When Traders Go Bad: 3 Traders Who Went Off the Rails and What We Can Learn From Them 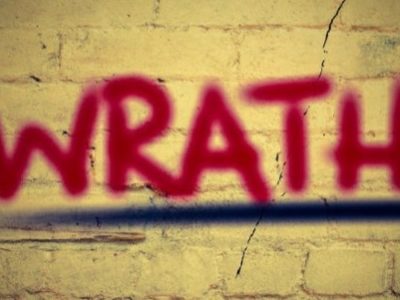 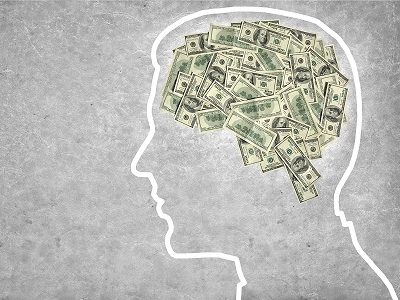 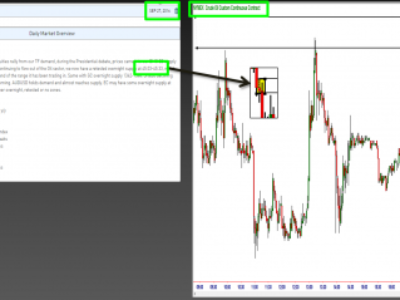 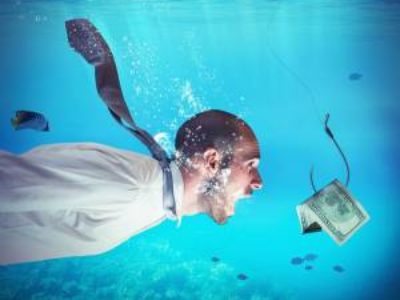