Africa has long been the final frontier when it comes to issues related to their regional financial markets. While local investment and trading opportunities are easy to find, getting your funds in and out of the country raised significant concern. In other words, the entry and exit process had its limitations, the most prominent of which remained Country Risk along with the fact that at times the lack of right-hand-side FX prices made it near impossible to exit local positions fast and efficiently.

Even with these constraints highlighted many investors, traders and fund manager alike remain attracted to these markets, partly due to the relative high yields that comes with taking on these risks.

For the most part, doing business in Africa was unlike anything else and not being able to efficiently hedge positions came with the territory. This however was about to change…

A few months ago the Johannesburg Stock Exchange (JSE) made a significant step towards improving access to a select few markets.

The contracts listed are [click on each for contract specs]:

By listing these three African Currency Futures contracts on its exchange, the JSE forever changed the way in which market participants can access the currency markets for these countries. There are talks of more to come during 2015.

A further benefit is that regular retail traders can now also access these markets in much the same way as was traditionally reserved for only the big institutions.

Emerging Markets, with a twist

These futures contracts makes provision for both long and short positions. This allows traders the ability to effectively navigate the EM scene with a few more tools in the tool box. For the most part, these currencies were traditionally traded as a result of a real underlying exposure, an example of which could be a fund manager being long some Kenyan T-bills. Not only can these positions now be effectively hedged, but traders can also take a directional position on their expectation of the anticipated currency movements as a standalone trade.

The NGN market used to be notorious for rules and regulations restricting external interest and for the most part, only Non-deliverable Forwards were available as hedging instruments. Listing a NGN futures contract all of a sudden is a game changer. Traders and investors can now have free access to express their views, and all this without ever having to send one penny into the actual country (i.e. avoidance of country risk is a huge plus!!)

Though African currencies react to traditional Emerging Market stimulus and noise, they come with their own set of regional dynamics which often provides exceptional opportunities for those who are not asleep at the wheel. It is not uncommon for an African currency to be devalued by the authorities without any notice, so be ware.. the saying is true that everything in Africa has teeth!!

The Keys to the Treasure Chest

For some traders though, the listing of these futures contracts is like being handed the keys to a treasure chest! The economic fundamentals in many of the African countries are of such nature that it demands relative high interest rates. This coupled with lower productivity of labour and other structural issues almost put their respective currencies on a long term trajectory of continued depreciation against other major currencies. Though at times, any one country might experience a brief moment of economical bliss and currency appreciation, it usually does not last too long given the global contagion effect of other EM markets spilling over into theirs.

A quick look at a 12 month graph of the exchange rate against the USD shows how the KES, NGN and ZMK have all seen one direction only. Almost like a sure bet some might venture. 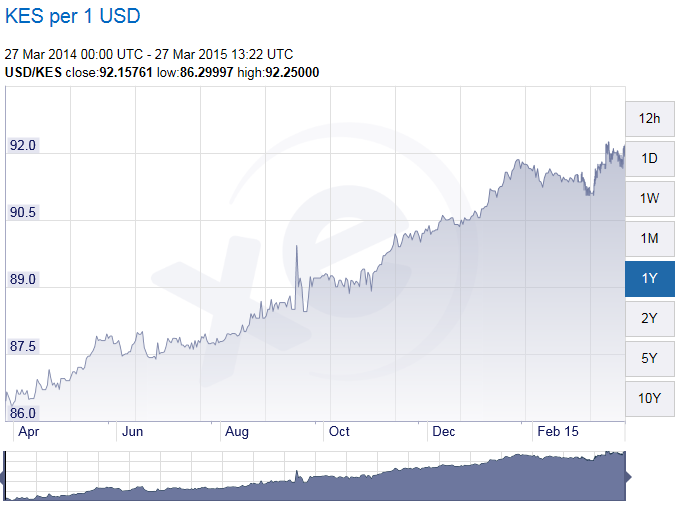 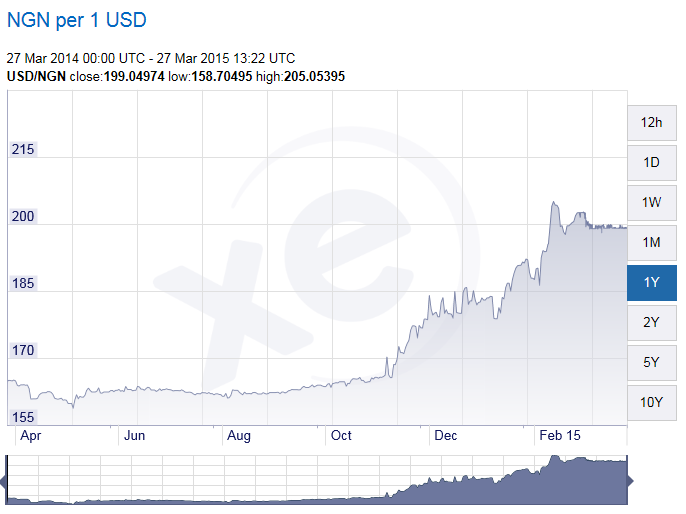 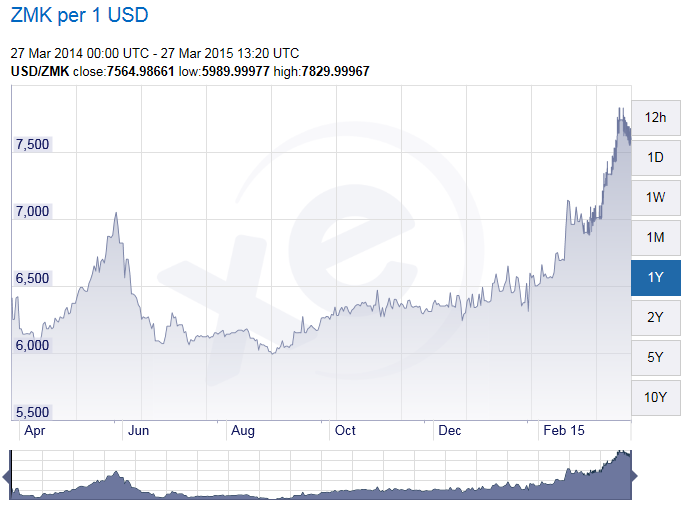 Nothing is a sure bet and when it comes to trading African currencies, the common market mantra of “Long and Wrong” often comes back to haunt you. A reminder that all JSE’s listed African Currency Futures offers both long and short positions, and with the market makers sitting outside of the respective country, at minimum, the risk of no right-hand-side pricing is kept to a minimum, allowing relative ease of entry and exit of positions.

Given that these contracts are listed on the JSE’s futures exchange, they are effectively settled against the South African Rand (ZAR). Don’t worry too much about this fact given that many market makers in these contracts caters for an international audience and are quite comfortable in showing prices directly against the USD. This is achieved by the simultaneous entry of both the respective African Currency futures contracts along with a USD/ZAR futures contract, in effect capturing the underlying currency’s movement directly against the USD.

This is a small price to pay for the benefit of the fact that country risk is completely removed. All futures sits on a regulated exchange in arguably the best financial center in Africa.

Adding these Futures is just one more way in which one can diversify and underscores the fact that, of late, Foreign Exchange has evolved to an asset class of its own that can be included in a well diversified portfolio, potentially offering uncorrelated returns with respect to other assets.

Never miss the opportunity to learn powerful new insights. Join the thousands of other Forex Alchemy subscribers and we will keep you informed with cutting edge articles, tips, tools and analysis from across the trading industry to power you forward on your trading journey. Just enter your details below...

Why Banks Are Focusing on Most Profitable Segments 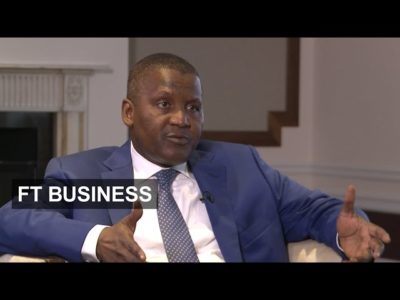 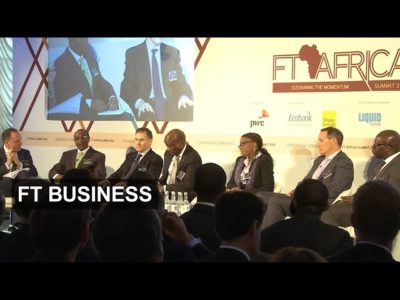