Click here to learn how to use my trade calls!

In today’s trading session we will be focussing on Canadian core CPI later in the session.

The Bank of Canada stated following their previous cut that further cuts would be data dependent, since then we’ve had some mildly positive data points from Canada.

This is in conjunction with the BoC taking a slightly more optimistic tone in relation to inflation, we’re not speaking too soon but there is the potential for the bias to shift on the CAD over the next six months from bearish to neutral/bullish.
Obviously CAD is a commodity linked currency, watch out for oil prices when considering any positions, if oil is tanking it will nullify the trade whereas a rally in oil will support any positions opened.

We do expect this pair to sell off during today’s session.

There is however strong resistance around 1.38 which could provide trading opportunities should the price pull back. Look for the price to bounce off this level if it retraces back to it.

Greece have agreed to submit a reform list over the next week following talks with their EU Finance Ministers.

Also on today’s calendar we have Canadian core retail sales, this will be overshadowed by CPI. We have speeches from the Fed’s Evans and Lockhart elsewhere Mario Draghi (ECB) is due to speak later in the session. 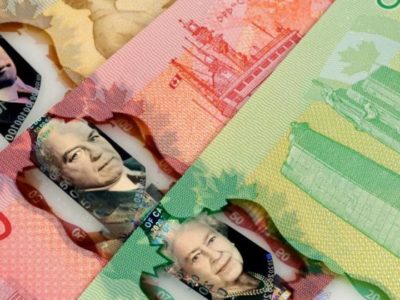 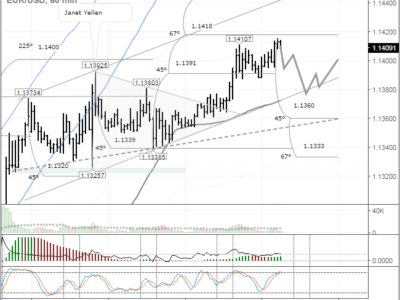 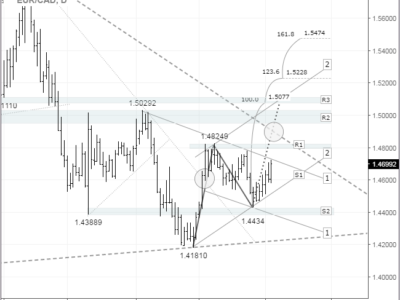 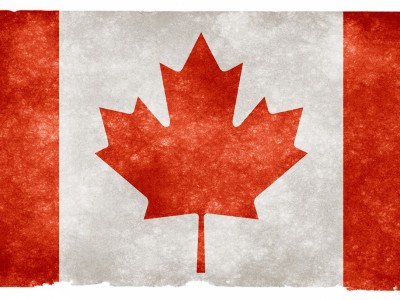