Trading plan for EUR/USD and GBP/USD pairs on 07/23/2019: Selection of conservatives 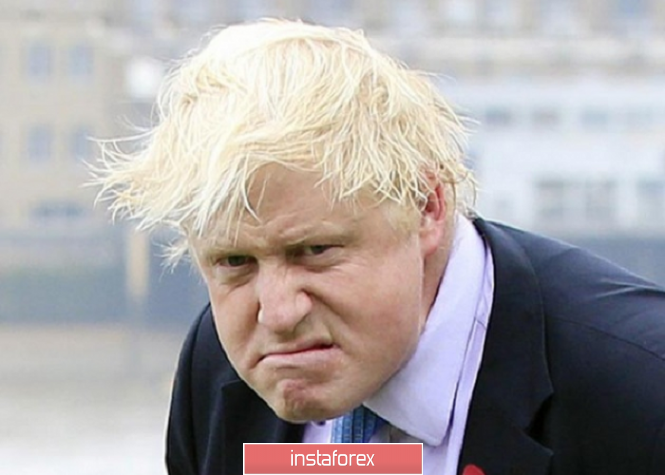 Although yesterday the macroeconomic calendar was completely empty, the dollar continued to strengthen. True, this very fortification was extremely sluggish and was rather inertial in nature. At the same time, it hints a general mood of the market participants, especially on the eve of the election results of the new head of the Conservative Party of Great Britain, which will become known today. There is almost no doubt that Boris Johnson will become the new leader of the Conservatives and also the Prime Minister. Considering the rather sharp position of Boris Johnson regarding Brexit, it is worth waiting for the almost complete change of the government of the United Kingdom but this is not the worst thing. The fact that such an outcome makes the unregulated Brexit almost inevitable with all of its unpredictable consequences. The European Union tried to somehow correct the situation and was ready to make a number of concessions. However, the UK responded to banal blackmail, threatening with the position of Boris Johnson, and demanding conditions that Europe simply could not accept. It is worth recalling that Boris Johnson is in favor of secession from the European Union only with an agreement that suits only the United Kingdom without any penalty payments and trade restrictions from Europe. From his point of view, it is Europe that should pay compensation to Britain in general. In fact, his position boils down to the fact that the UK can impose any kind of trade and migration restrictions for Europe, according to the results of Brexit. However, Europe should leave everything as it is. Undoubtedly, the European Union cannot go for it. Therefore, the victory of Boris Johnson practically starts the process of an unregulated Brexit with the introduction of mutual trade restrictions and no one can say how this will affect the economy of the whole continent. Obviously, this does not bode well but the most important thing is that it creates total uncertainty, which scares investors even more than understanding how things will deteriorate. After all, the scale of future financial losses is completely incomprehensible. Thus, the pound and the single European currency will be under serious pressure precisely because of this very uncertainty.

The pressure will also increase the US statistics on housing sales in the secondary market, which is expected to grow by 0.2%. Together with the recent growth in retail sales, this will be another confirmation that the slowdown in inflation is temporary. 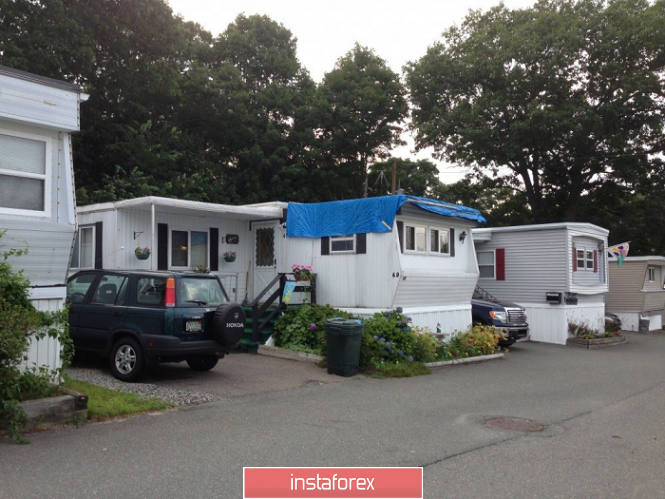 After a V-shaped oscillation in the euro/dollar currency pair, it is headed again to attack the level of 1.1180, where it previously held us. It is possible to assume a control approach with a value of 1.1180, but in the case of a fixation below, it is most likely to pull beside 1.1160. 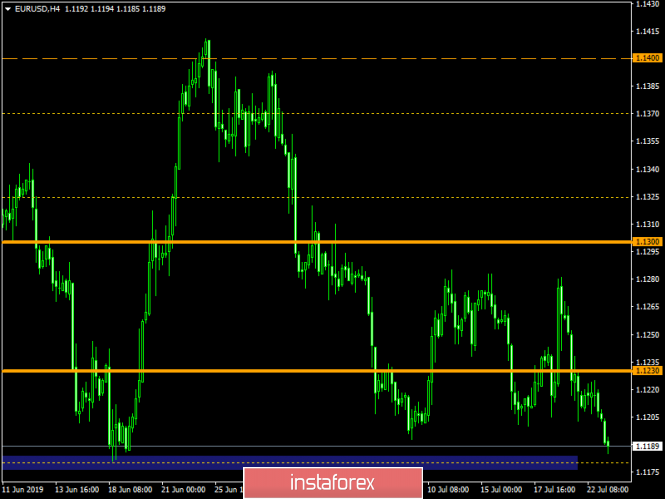 The pound/dollar currency pair resumed the downward movement after the recent corrective move. It is likely to assume a primary decline in the region of 1.2430 and the point where the quote was previously held. In the case of fixation lower than 1.2430, it is possible to move towards a local minimum of 1.2381. 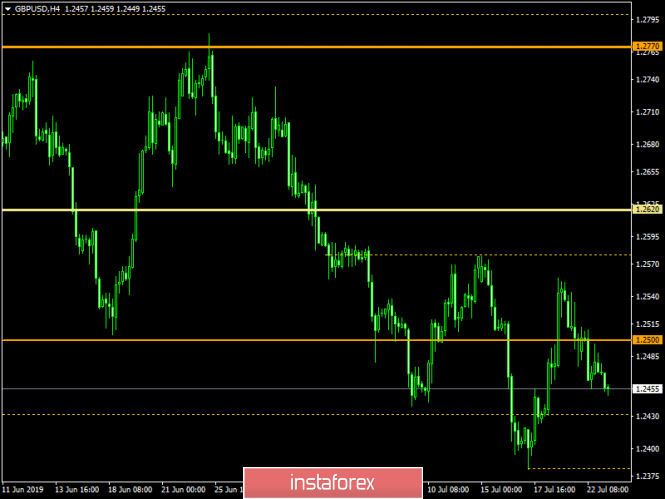