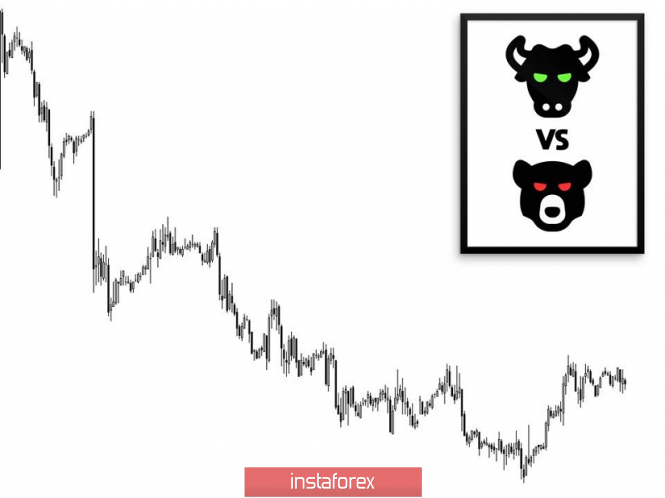 The currency pair euro / dollar for the last trading day showed low volatility of 55 points, but still keeping us in the correction phase. From the point of view of technical analysis, we see that for 8 trading days in a row, we have lowered average daily volatility, even though targeted movements with fairly optimal tactics are available on the market. Traders suggest that there is some restraint in connection with the events of Brexit, where Europeans seem to be preparing for something. As we return to the trading chart and its analysis, we see that the correction phase is now taking place from the level of 1.1180, where the quotation reached 1.1255, after which a slight stagnation is formed. The news background looks like a groundhog day: daily Brexit news. This time, UK’s delay request of until May 22 was answered by the EU. This was regarding what Teresa May called earlier. On Wednesday, European Commission President Jean-Claude Juncker spoke at the European parliament saying, “April 12 is the deadline for approval by the House of Commons concerning the withdrawal agreement. If this would not happen by this time, then there will be no more short delay. ” At the same time, Juncker added: “The scenario without a deal at midnight on April 12 is now very likely. This is not the outcome that I want. But this is an outcome for which, I am convinced, the European Union is ready. ” In principle, this was to be expected. On April 12, there were already postponements. The proposal to give a postponement to the end of May is still in force. England just needs to decide and take a firm decision. However, Britain lives in its own world. And in some ways they can be understood, they want to make it so that they feel good and not different. For the same reason, we now have all these long-running meetings with parliamentary votes, and the incomprehensible gatherings of Teresa May and Jeremy Corbin, where plans are nowhere to be made. Again, returning to the trading schedule, we see that there was no market reaction to this statement of the head of the EC. It is possible that there is some sort of reflection. At the same time, yesterday, the news background showed that optimistic statistics on retail sales in Europe first came out, with an increase from 2.2% to 2.8%. In the United States, ADP employment data was published, with a decline from 197K to 129K, with a forecast of 184K. Thus, even though the information background was ambiguous, and you could even say bad; however, regardless of which, the news background managed to support the euro, and we saw growth. Plans are lined up nowhere.

Today, in terms of the economic calendar, there are no statistics. The only thing we have is the publication of the minutes of the ECB meeting on monetary policy, but even so, everything is known. What may be of interest to speculators today is the informational background regarding the comments of the head of the EC Jean-Claude Juncker, but this is already from British politicians.

Analyzing the current trading chart, we see a distinct stagnation in the framework of 1.1230 / 1.1255, which is clearly alarming for longists, since there is no place for short positions in the current stagnation. Now, traders are trying to either tighten the stops of their long positions or reduce them. At the same time, traders sat down at the monitors, tracking the breakdown of the boundaries of this cluster when placing further trading orders.

Based on the available data, it is possible to decompose a number of variations, let’s consider them: 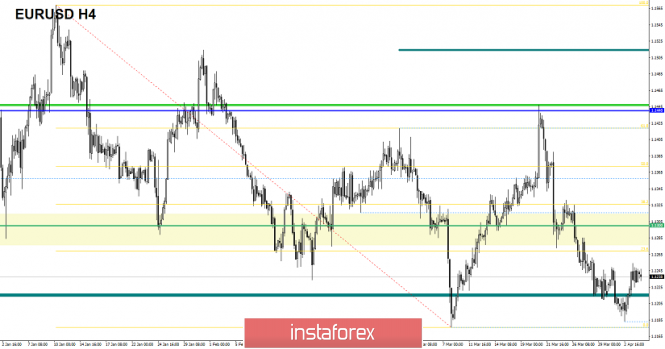 – Positions to buy, as he wrote in previous reviews, traders considered entry from 1.1180. Now, the position is being maintained. If we do not have deals, then it makes sense to take a waiting position, following the clear breakdowns of the upper boundary of the current cluster of 1.1255. The first fixation point for these transactions is 1.1270.

– Traders consider selling positions in case of price fixing lower than 1.1225 (not a puncture), the prospect of a move towards the level of 1.1180.

Analyzing a different sector of timeframes (TF ), we see that in the short term, a variable downward interest has appeared due to the current cluster. Intraday perspective is focused on the remedial course. Medium term retains a downward interest.

Measurement of volatility reflects the average daily fluctuation , with the calculation for the Month / Quarter / Year.

The current time volatility is 16 points. There is a ground for growth volatility, but for now we are considering fluctuations within the daily average.

EUR and GBP: the euro and pound will find it difficult to continue growth against the US dollar 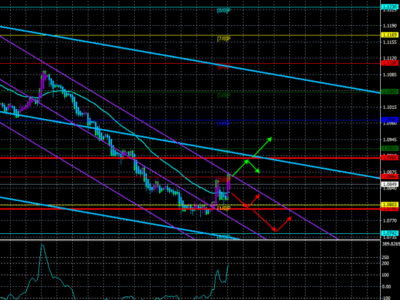 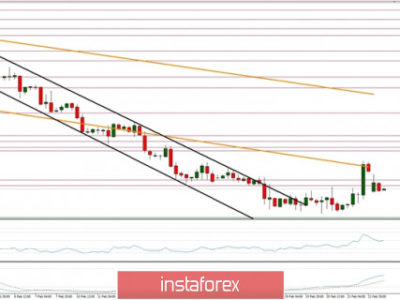 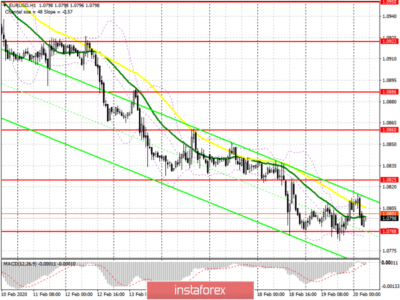 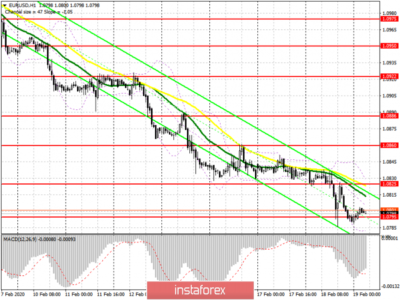 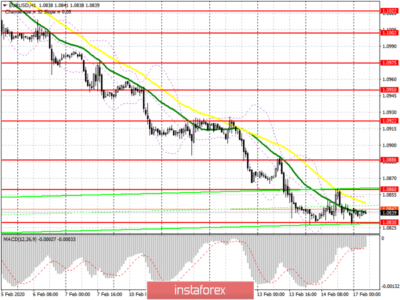 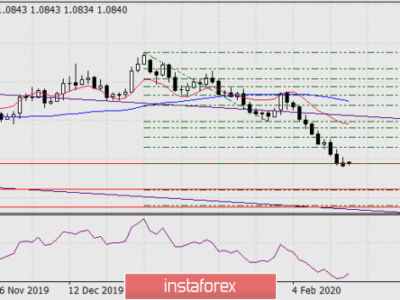 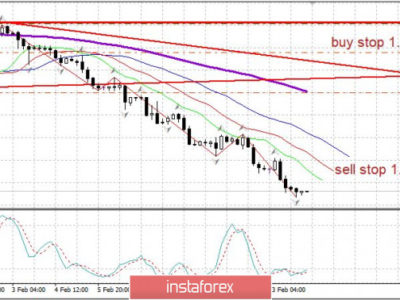