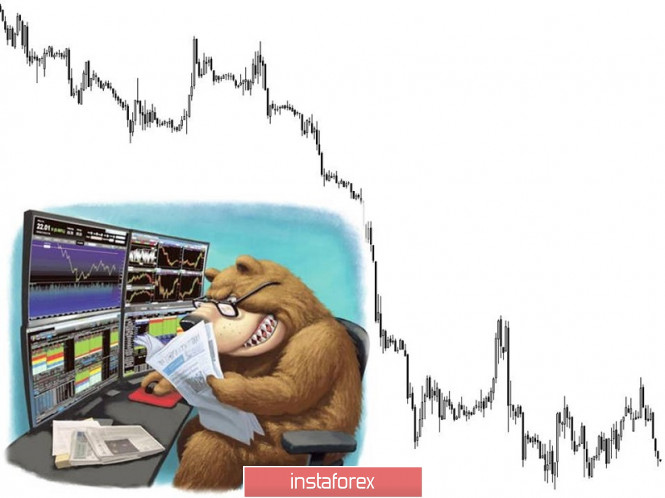 At the end of last week, the pound / dollar currency pair showed restrained interest, giving out 74 points of volatility. As a result, having a slight pullback. From the point of view of technical analysis, we see that, after all, the bearish interest rules the market, and for this, it is enough just to look at the chart. Overheating of short positions has been around for a long time, but it turned out not to be an obstacle for sellers, who form us all new lows of the year. The pivot at the current time is 1.2078, while some echoes of the psychological level of 1.2000. However, you should not regard it as a certain level, since this is just a stop before further bay. The pullback that followed after stopping at 1.2078 clearly demonstrates the reluctance of bears to leave the market, and can be regarded as a regrouping of trading forces.

As discussed in the previous review, traders are more focused on further reduction, and this is understandable. The rush to short positions exceeds the limit, thereby, holding the transaction in this case is not so bad. Looking at the trading chart in general terms (daily timeframe), we see that the “Pulse” clock frequency still remains on the market, developing a global downward trend.

The information and news background last Friday had a package of statistics from the United States, where the Department of Labor report was certainly in the spotlight. Considering the report in general terms, we see that no fundamental changes have occurred, the unemployment rate remained 3.7%. The average hourly wage, as expected, accelerated from 3.1% to 3.2%. But the data on the number of people employed in the non-agricultural sector was revised for the worse, with new jobs at 148K compared to the forecast of 160K. Whether there was pressure on the dollar, no more than yes, the reflection occurred in a pullback judging solely by the GBPUSD pair, but this is negligible in the general plan of the pound.

We return to the information background. In here, we see the first defeat of the new prime minister, Boris Johnson, where the candidate from the Conservative Party lost the election to the representative of the liberal democrats, which cost the conservatives one seat in parliament. Thus, already 17 members of parliament can oppose Boris’s plan for a tough exit. At the same time, the British Minister for Brexit Affairs, Stephen Barclay, does not lose his hand, stating that the EU negotiator Michel Barnier needs to be given a broader mandate for the right to negotiate changes to the agreement. Barclay noted that Britain would have preferred a way out with a new agreement, but was ready for a hard way out. All this show is reminiscent of jumping on the spot, which only worsen the situation around the UK.

Analyzing the current trading chart, we see that the pullback, not having time to start, has already ended, and the quotes are rapidly aiming at the previously found point of support. Traders, in turn, continue to occupy the “waiting” position in their previously open short position.

It is likely to assume that in the case of overcoming the mark of 1.2078, we can easily descend to the psychological level of 1.2000. But then, we should follow the behavior of the quotes and fixation points. In strategic terms, the likelihood of further decline is more than ever, but everything should be done consistently, thereby focusing on 1,2000

Based on the available information, it is possible to decompose a number of variations, let’s specify them:

– Positions for purchase should be considered in case of transition to the “Correction” phase. A possible point will be around the level of 1.2000, but this needs confirmation.

Analyzing a different sector of timeframes (TF), we see that indicators in the short, intraday and medium term are tirelessly signaling sales, which, in principle, is justified by the general background of the market and massive short positions. 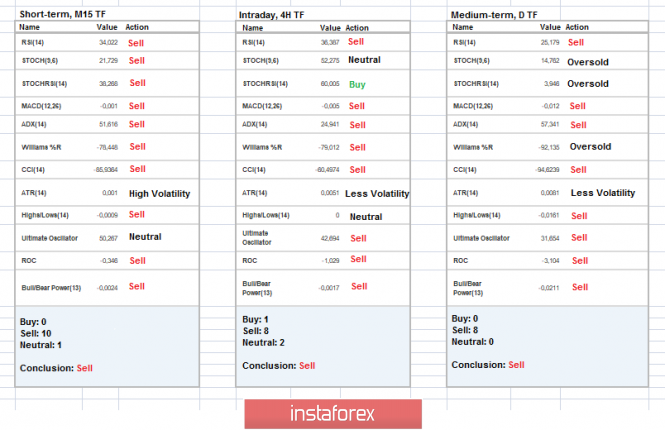 The current time volatility is 86 points, which is almost a daily average. It is likely to assume that if the inertial course is maintained and the control point is overcome, the volatility will increase even more. 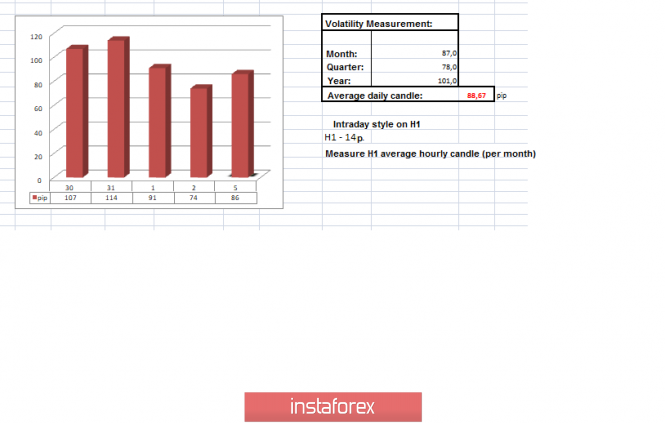 *** The article is based on the principle of conducting a transaction, with daily adjustment