Trump and Clinton: The Wealthiest Presidential Showdown in History

Republican presidential nominee Donald Trump’s enormous wealth has been the subject of great speculation over the years. That speculation came to a head when he decided to self-finance his entire presidential election bid. While Democrat Hillary Clinton doesn’t have a background in business or real estate, she certainly is no slouch in the personal finance department. Quite the contrary, the 2016 presidential race has shaped up to the wealthiest head-to-head in history.[1] Below we provide a breakdown of the financial successes of both candidates.

Donald Trump raised a few eyebrows earlier this year when he released his personal finances showing an annual income of $557 million, according to The Washington Post. Trump also made sure to brag about his financial disclosure form despite facing heavy criticism for not releasing his taxes.[2]

Trump is today reportedly worth nearly $4 billion. Born into a wealthy family, Trump certainly had the leg up when it comes to boosting his bank account. After all, he described a $1 million loan from dad as “small.”[3]

After facing several business setbacks over the years, including a staggering $9 billion debt back in the 1990s, Trump managed to turn it around in 1995 when he established Trump Hotels and Casino Resorts. He took the company public, eventually selling more than 13 million shares at $32.50 a pop. That earned him a capital gain of $290 million.

Trump would go on to found a successful television show, which allowed him to boost his powerful brand. Pretty soon, Trump was slapping his famous name on everything from apparel to fragrances. He also picked up public speaking along the way, where he would charge $450,000 for each presentation.[4]

Hillary Clinton’s road to riches is considered by many to be more controversial. As a career politician, she certainly doesn’t (or at least, shouldn’t) have the same avenues for wealth creation as Trump. However, the Democratic nominee revealed that she earned about $5 million in royalties for her book Hard Choices, as well as $1.5 million in paid speeches.[5]

It’s the paid speeches part that irks many people, especially in light of the recent WikiLeaks scandal. The following quote made by Clinton back in April 2013 has gone viral:

“Politics is like sausage being made. It is unsavory, and it always has been that way, but we usually end up where we need to be. But if everybody’s watching . . . then people get a little nervous, to say the least. So, you need both a public and a private .”

As the New York Post recently commented, the sausage maker was Hillary Clinton, giving one of her $225,000 speeches to Wall Street.[6] The Democratic nominee has received scathing attacks in recent months for her cozy relations with Wall Street. The WikiLeaks reports appear to be shining the spotlight on a part of Clinton’s past she wants to keep under wraps.

In addition to book sales and paid speeches, Clinton also made money through investments. She and her husband are worth a combined $100 million. Hillary’s share is reportedly between $11 million and $53 million, according to various sources. That’s quite a bit more than her claim that her and Bill were “dead broke” when they left the White House in 2011.[7]

[1] Laurie Davidson (October 28, 2016). “Trump vs Clinton: who are the richest US presidential candidates?” The Telegraph.

[2] Jenna Johnson (May 17, 2016). “Donald Trump brags about the size of his financial disclosure form.” The Washington Post.

[7] Laurie Davidson (October 28, 2016). “Trump vs Clinton: who are the richest US presidential candidates?” The Telegraph. 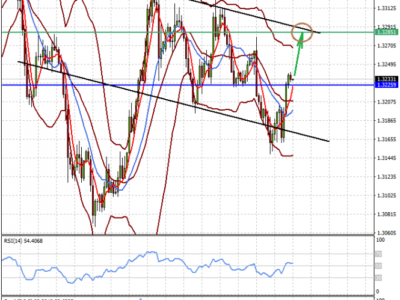 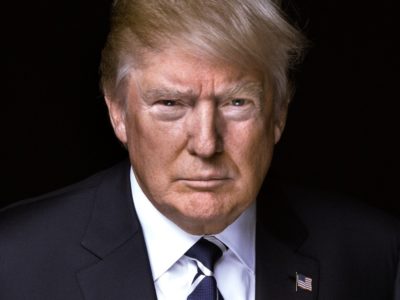 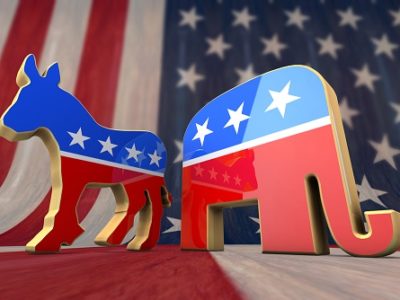