Trump Says Trade Talks With China Are “Back On Track”

After trade talks between the U.S. and China broke down last month, President Donald Trump said negotiations are “back on track” following his highly anticipated meeting with Chinese President Xi Jinping on the sidelines of the G20 summit in Osaka, Japan, on Saturday.

Trump told reporters after the meeting that the sit-down with Xi was “excellent, as good as it was going to be” and “we’re right back on track.”

“We’ll see what happens” Trump added, with the U.S. and China set to restart stalled negotiations in an effort to settle their long-running trade dispute.

In his closing G20 press conference, Trump revealed that he will not follow through on threats to raise tariffs on all remaining Chinese imports “at least for the time being.”

“We won’t be adding an additional tremendous amount — we have $350 billion left that could be tariffed, taxed — we’re not going to be doing that,” Trump said.

The president also suggested that the U.S. would allow American companies to sell products to Chinese tech giant Huawei that do not pose national security concerns.

“A lot of people are surprised we send and we sell to Huawei a tremendous amount of product that goes into a lot of the various things that they make, and I said that that’s OK, that we will keep selling that product,” Trump said.

In return for holding off on tariffs and loosening restrictions on sales to Huawei, Trump said China has agreed to purchase large quantities of U.S. agricultural products.

Trump noted that existing tariffs on Chinese imports will remain in place, suggesting the U.S.-China trade dispute could still act as headwind to the global economy unless the conflict is eventually resolved.

Source:: Trump Says Trade Talks With China Are “Back On Track” 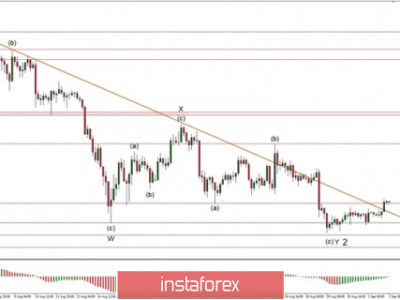 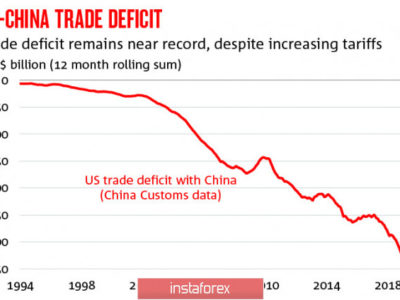 Panic is growing, the yen and the Canadian dollar are trying their best to stay in the range