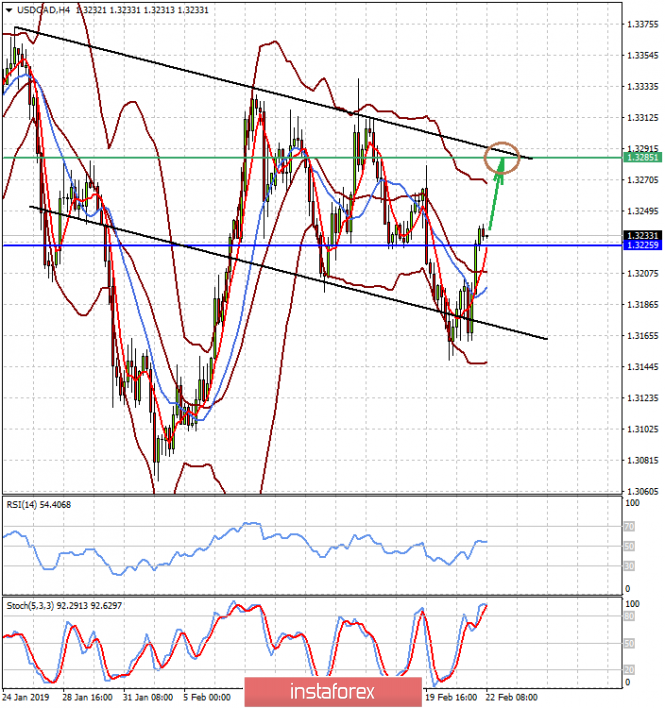 On Thursday, the data from the US continue to signal the process of slowing economic growth. In this situation, the US president will have to show himself and make concessions to Xi Zengpin regarding the negotiations on trade duties.

According to the data presented, the business activity index in the manufacturing sector (PMI) in February fell to 53.7 points against 54.9 points and the forecast of preservation at this point. For this month, the index of manufacturing activity from the Federal Reserve Bank of Philadelphia is down by 4.1%, according to when it was monitored last July 2016. At the same time, it was expected that the decline would not be so impressive, just up to 15.6 points from 17.0 points.

Another important indicator of the state of the American economy – the real estate market – showed a significant decline in sales in the secondary housing market in January, which showed a resumption of a decline of 1.2% from -4.9%, although an increase of 0.8% was expected. In absolute terms, sales fell to 4.94 million from 5.00 million, with an increase forecast to 5.01 million. In general, this indicator will continue to gradually decrease after reaching local peaks at the end of 2017 up until the present.

However, it should be recognized that the services sector has been managed to be kept at local annual maximums. This month, the indicator added up to 56.1 points against the January value of 54.2 points, as well as, growth expectations up to 54.4 points. But despite this, the American economy is clearly showing a slowdown, which cannot but worry Trump, who wants to run for a second presidential term. The Fed, which already seems to have given up, will not only stop raising rates, but also will have to start reducing its balance, to a significant extent of increase during the three programs of quantitative easing.

It is now fully clear that the ill-conceived policy of the US President regarding trade has become a catalyst for slowing the growth of the American economy. In our opinion, if he fails to reach an agreement with the Chinese, the state of the country’s economy will only get worse. And this, in turn, can have a major impact to the economy. And then the Fed will have to recall the practice of supporting the national economy, otherwise we will witness an even more serious economic crisis.

The pair USDCAD is above the level of 1.3225. The pair receives support against the background of a “soft” statement of the head of the Central Bank of Canada, which did not signal the prospects for an increase in interest rates. We expect the pair to continue to grow to 1.3285 if it holds above the 1.3225 mark.

A pair of NZDUSD is trading below the level of 0.6790. The pair is under pressure from fears that the world economy will continue to slow down amid the crisis of trade relations between the United States and China. We expect the price to continue to decline to 0.6715. 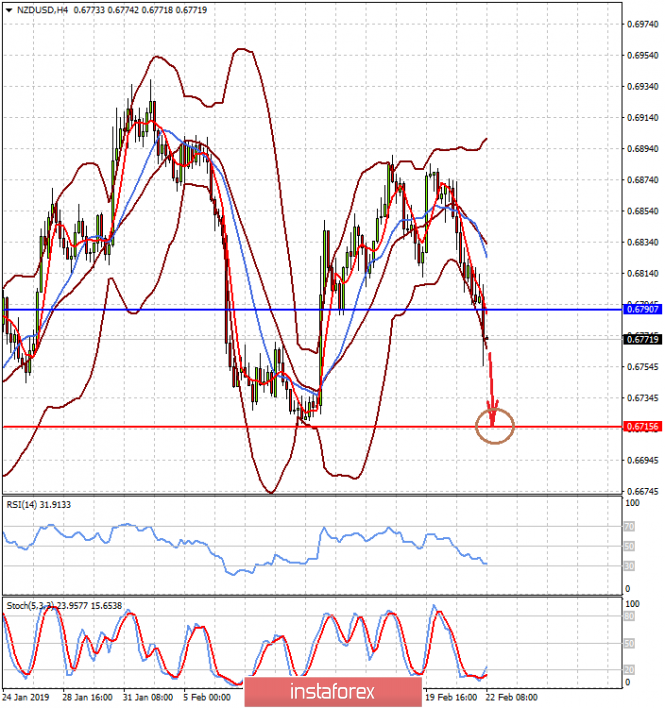 Source:: Trump will have to make peace with the Chinese

Technical analysis for Gold for February 22, 2019