After reporting significant increases in new residential construction in the two previous months, the Commerce Department released a report on Friday showing U.S. housing starts saw an even more substantial spike in the month of December.

The Commerce Department said housing starts skyrocketed by 16.9 percent to an annual rate of 1.608 million in December after jumping by 2.6 percent to a revised rate of 1.375 million in November.

The surge came as a big surprise to economists, who had expected housing starts to rise by 0.7 percent to a rate of 1.375 million from the 1.365 million originally reported for the previous month.

With the much bigger than expected increase, housing starts soared to their highest level since hitting a rate of 1.649 million in December of 2006.

Building permits, an indicator of future housing demand, had been expected to slide by 0.9 percent to a rate of 1.468 million from the 1.482 million originally reported for the previous month.

The bigger than expected pullback came after building permits reached their highest rate since May of 2007 in November.

Compared to the same month a year ago, housing starts in November were up by 40.8 percent, while building permits were up by 5.8 percent.

On Thursday, the National Association of Home Builders released a separate report showing a slight pullback in homebuilder confidence in January after an unexpected spike in December.

The report said the NAHB/Wells Fargo Housing Market Index edged down to 75 in January after jumping to 76 in December.

The modest decrease, which matched economist estimates, came after the index reached its highest level since June of 1999 in the previous month. 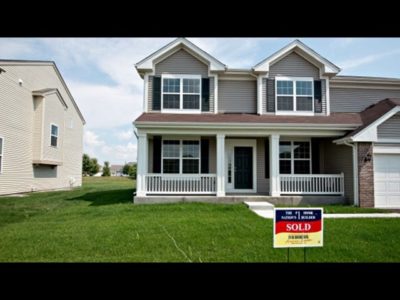 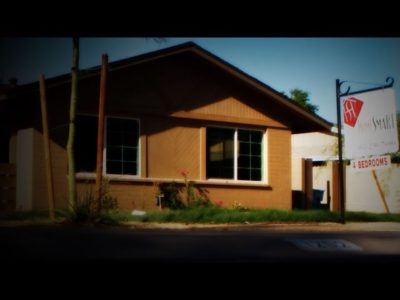 When Will U.S. Get Back on Track With Housing?