First-time claims for U.S. unemployment benefits unexpectedly edged slightly lower from an upwardly revised level in the week ended December 28th, according to a report released by the Labor Department on Thursday.

Economists had expected jobless claims to inch up to 225,000 from the 222,000 originally reported for the previous week.

Meanwhile, the Labor Department said the less volatile four-week moving average crept up to 233,250, an increase of 4,750 from the previous week’s revised average of 228,500.

With the uptick, the four-week moving average reached its highest level since hitting 235,750 in the week ended January 27, 2018. 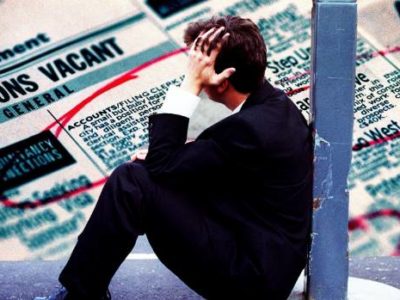