UK employers’ confidence on the economy and their hiring and investment intentions improved since the extension of the Brexit deadline, according to a survey published on Wednesday.

Employers’ confidence in making hiring and investment decisions improved with the index rising 4 percentage points to positive 1, the JobsOutlook survey from the Recruitment & Employment Confederation, or REC, showed.

Confidence in the UK economy also improved as the index gained 3 percentage points to -26.

Hiring intentions for permanent staff remained strongly positive at net +16 in the short-term.

The deadline for the UK to leave the European Union has now been extended to October 31 from March 29.

“Today’s survey shows that businesses believe in their own prospects and are ready to grow if the pall of economic uncertainty is removed,” Neil Carberry, chief executive of the REC, said.

However, the contrast between employers’ view of their own prospects and their view of the wider economic picture remains stark, Carberry noted.

“Resolving this will require cool heads through the summer and autumn, so that companies can rely on a smooth and stable new relationship with the EU – not the chaos of a no deal exit.”

The survey was conducted among 610 British employers between March 1 and May 28. 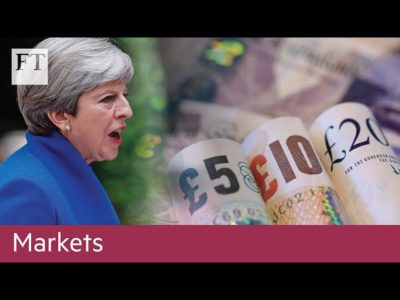