UK retail sales declined unexpectedly even in festive season in December signaling that weak consumer spending weighed on economic growth in the last quarter of 2019.

This was the fifth consecutive month of no growth. Economists had forecast a monthly growth of 0.6 percent.

Excluding auto fuel, retail sales fell 0.8 percent, the same pace of decline as logged in November and in contrast to the expected growth of 0.8 percent.

Annual growth in retail sales volume, including auto fuel, improved marginally to 0.9 percent from 0.8 percent a month ago. However, this was much slower than the expected growth of 2.7 percent.

Early this month, the British Retail Consortium said 2019 sales were the worst on record as the UK faced the prospect of a no deal Brexit, as well as political instability that concluded in a December General Election.

December’s outright fall in retail sales, despite a boost from the lateness of Black Friday, does not bode well for GDP growth in December and could nudge the Bank of England yet closer still to cutting rates at the end of the month, Thomas Pugh, an economist at Capital Economics, said. 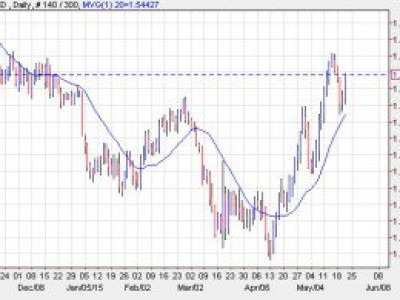 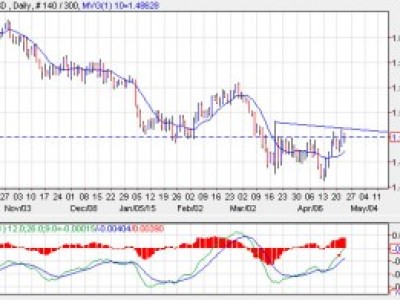 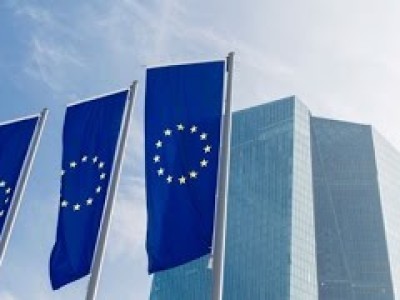