This year, the Swiss franc has been weakening against the
USD. This happened as a number of reports raised queries about the strength of
the Swiss economy. Earlier in the year, it emerged that the Swiss National Bank
(SNB) had made a huge loss after the blockbuster performance in 2017. It blamed
this on the poor performance of its international holdings. This is because the
bank is one of the largest investors around the world. Other data from the country
have shown a sense of weakening.

The weak economic data from the country has led to the
weakness of the Swiss franc. This is as investors hope that the SNB will
continue its weak policies this year. The weakness of the franc has happened at
a time when the investors have been worried about the strong of the global
economy. The Swiss franc is often viewed as a safe haven by investors.

The climb this month has taken the USD/CHF pair closer to
parity. This was before the yesterday’s decision by the Federal Reserve. The
bank left rates unchanged as expected but shocked the market by saying that it
would pause on the tightening. This implies that the Fed may perform one or two
hikes this year, which is lower than the four hikes in 2018 and 2017. As such,
the report brought the USD/CHF pair below the parity level. Overnight, it
declined to a low of 0.9923. With the indicators as shown below, there is a
likelihood that the pair will continue to decline as the USD continues to
weaken. 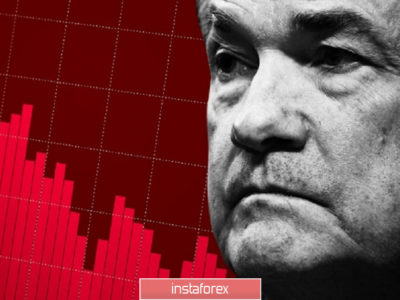 EUR / USD: Fed chief did a disservice to the pair