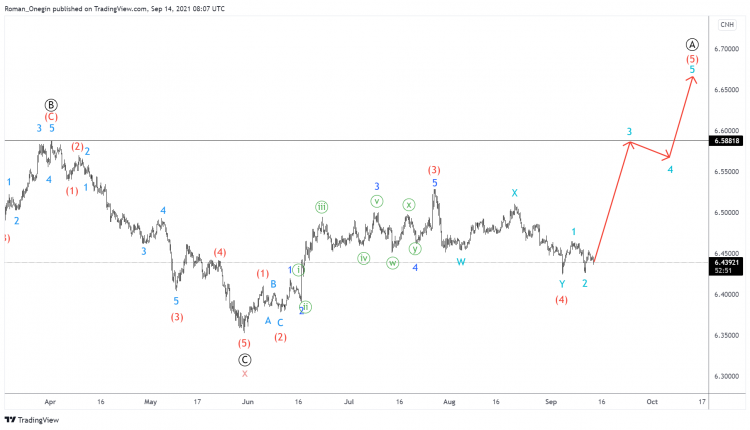 The USDCHN currency pair has completed an intervening wave x of a cycle degree. Now we can see the initial part of a new zigzag pattern.

Thus, in the near future, with wave (5) going up, prices could rise above the level of 6.588, at the primary correction wave Ⓑ. At that level, minor wave 3 is likely to end, as shown in the chart. 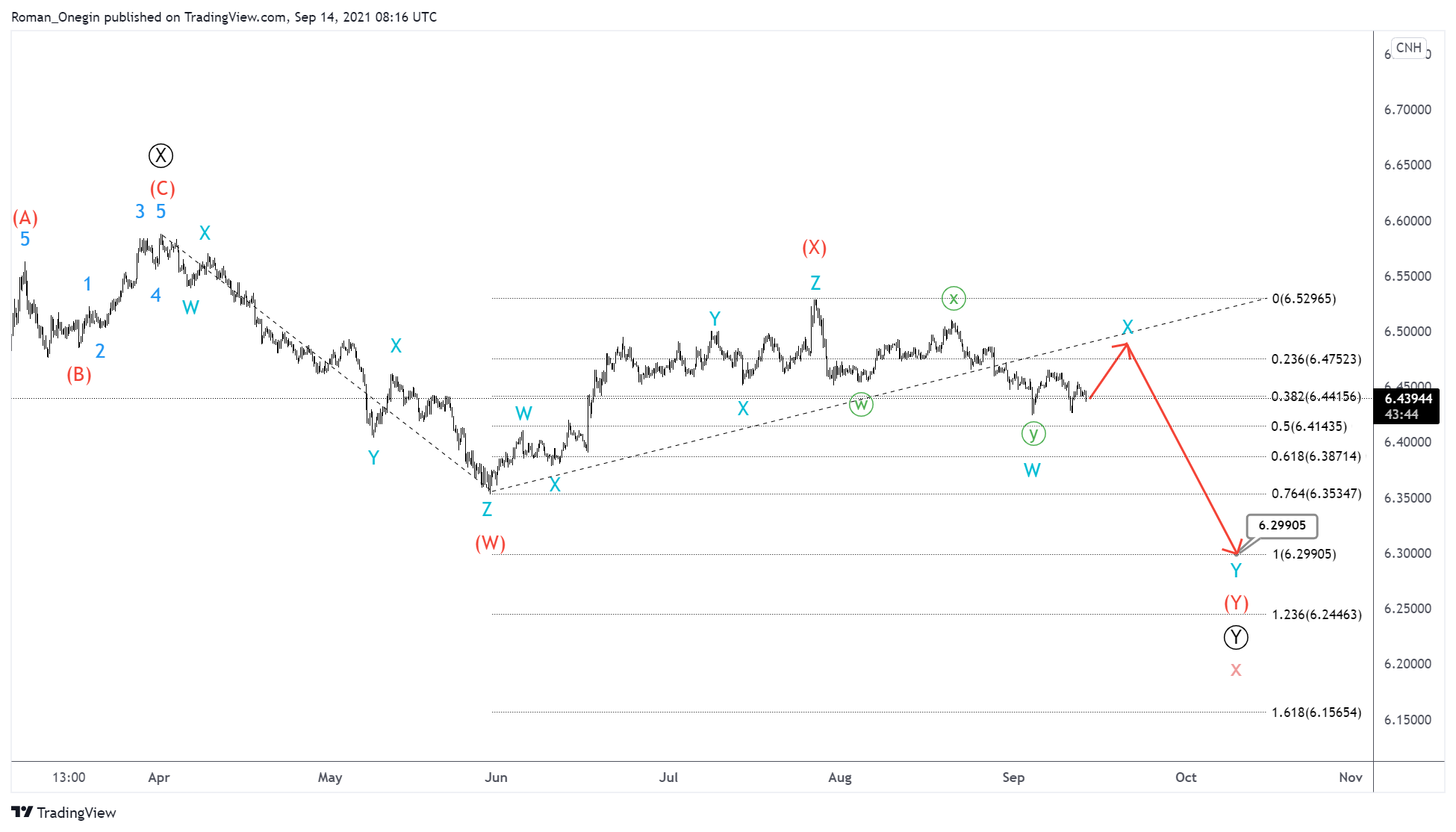 An alternative scenario indicates an incomplete cycle intervening wave x. It takes the form of a double zigzag Ⓦ-Ⓧ-Ⓨ.

Apparently, as part of the final primary wave Ⓨ, which also looks like a double zigzag of a smaller wave level, the intermediate intervening wave (X) in the form of a triple zigzag has come to an end.

In the near future, analysts expect the market to continue declining in the actionary wave (Y). This wave is only half-complete.

US August CPI: Is Inflation Finally Under Control?