What are forex Correlations?

When a trader trades the forex markets what they are doing is trading currencies. What the trader is doing is paying something of value to buy something else. In essence the trader is paying a currency to buy another currency. For this to happen currency pairs were created. An example of a currency pair would be the EUR/USD (this is the euro vs. the United States Dollar). When looking at currency pairs, the first currency (in this case the EUR) which would be known as the commodity and the second currency would be described as the money (in this case the USD).

Forex correlations are not static and do change. The change in correlations makes it that much more important to not only understand correlations but to follow the shift that take place with two currency pairs. Market sentiment, along with global economic factors, are dynamic and are changing constantly. A strong correlation in the present may not be the same or in line in the future. To adjust for this many traders will utilize the six-month trailing correlation. By utilizing the six-month trailing correlation, the trader will have a better perspective on the overall six month average relationship between two currency pairs and is more accurate. Again, correlations change because of several factors. The most common factors are diverging monetary policies along with economic and political factors.

Many forex traders may calculate correlations on their own through the use of tools such as spreadsheets. There are numerous charting packages presently on the street which permit the forex trader to download historical daily currency prices which can then be imported into an Excel spreadsheet. Once the data is imported into Excel, the trader may utilize the correlation function to determine the one year, six year, three year and one month trailing readings.

The post What are forex Correlations? appeared first on Forex.Info.

Source:: What are forex Correlations? 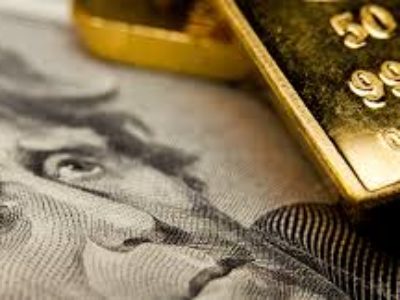