With the holidays just around the corner, traders are beginning to plan their long-awaited get-away. Before you go, you might want to consider the following key events that may move the financial markets down the stretch.

Global developments will make headlines on December 6 when the Reserve Bank of Australia (RBA) gives its final policy decision of the year. Revised Eurozone Q3 GDP data will also make headlines that could feed into monetary policy speculation.

If you’re a vacationing trader, we strongly recommend you monitor the financial markets from a hotel room on December 7. The ECB is expected to make a major announcement on monetary policy that could give traders clues about the future of its massive quantitative easing program. ECB President Mario Draghi promised the market that the central bank would provide more clarity about monetary policy at its final meeting of the year.

On December 14, the Federal Reserve is expected to raise interest rates for the first time since last December. How will the markets respond? What will traders think if the Fed doesn’t do anything? Pour some eggnog in your coffee and stick around on the 13th and 14th. The Fed could move the market in a big way.

Traders still on the fence about taking the second week of December off should know that the Bank of England (BOE) will also issue a monetary policy statement. The BOE has left monetary easing on the table. The December meeting might not result in more stimulus, but could provide insights into policymakers’ outlook on the economy and inflation.

In the United States, the Labor Department will report on consumer inflation for the month of November.

The Bank of Japan (BOJ) overhauled its monetary policy program in September. The BOJ will likely provide an update on its new policy paradigm next month. Japanese policymakers have already stated that it will take much longer to achieve 2% inflation than previously forecast.

December 22: UK GDP, US GDP, US personal income and outlays

December 22 is the last major trading session before Christmas. Traders may want to consider sticking around for revised Q3 GDP data from the UK and US, although this might not be necessary since revised readings don’t usually produce the same level of market volatility as the first reading. If you are leaning toward sticking around, US personal incomes and outlays might convince you.

After Christmas, you’re pretty much home free to take the rest of the year off if you wish. You might miss Japanese inflation and Chinese FDI data, but this won’t kill you. After a great year of trading, you deserve to enjoy the holidays with family and friends. Here’s to 2017!

How To Select a Forex Broker: What You Need To Know!

Dollar Steady, Stocks at Records ahead of FED decision today 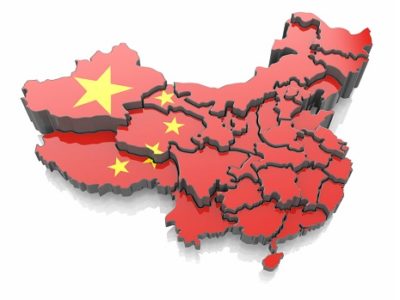 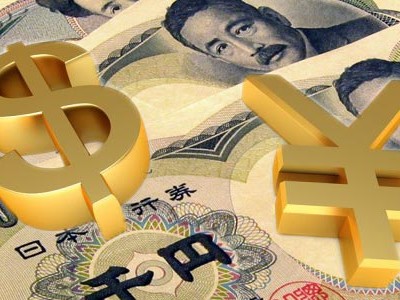