Zero investor activity and falling markets: is the Fed to blame? 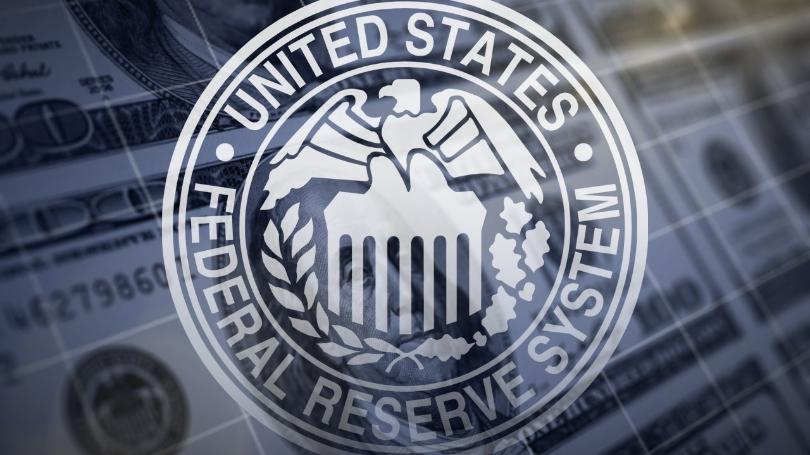 Experts believe that the actions of the Federal Reserve System (FRS) of the United States “cut the wings” to investors. Recall, the Fed has raised the rate and is preparing to raise it twice more in 2019. After the speech of Jerome Powell, the head of the department, a collapse occurred in the markets, which updated the annual minimums.

On Wednesday, December 19, the major stock indices of the United States closed in the red after Fed statements. It should be noted that the regulator increased the key interest rate by 25 basis points, to 2.25-2.50% per annum. J. Powell, head of the Fed, recalled that next year there will be two basic rate increases instead of three previously announced. The official explained the forecast by economic indicators.

Representatives of the Federal Reserve also lowered forecasts for the growth rate of the US economy from the current 3.1% to 3% for 2018 and from 2.5% to 2.3% for the next year. Experts believe that the statistics published yesterday are very ambiguous. For example, in the third quarter of this year, the current account balance amounted to $ 124.8 billion, contrary to analysts’ expectations, who predicted a value of $ 124.3 billion. According to the calculations of the Energy Information Administration (EIA), during the past week oil reserves decreased by 0.497 million barrels against the expected -2.437 million barrels.

Previously, market participants had hoped that the regulator would take a pause and not raise rates in the coming year. Now, investors have to put up with the harsh reality and expect how to wrap up negative trends for the benefit.

After the Fed statements, the stock market collapsed sharply, and the quotes of the leading indices almost went to the bottom. The Dow Jones index lost almost 1 thousand points, the S & P 500 broad market index went down by 1.54% to 2506.96 points, and the Nasdaq lost 4%. The high-tech sector fell faster than others: Facebook’s paper plummeted by more than 7%, Amazon shares fell 4%, and Apple lost quotes of 3%.

Experts noted an increase in panic in the credit market. Rising borrowing costs for US and European companies could trigger a recession in the near future. According to experts, the current situation resembles the events of a decade ago, which led to a global financial crisis. At the moment, the market is taking into account the rate cut by 18 basis points in 2020. 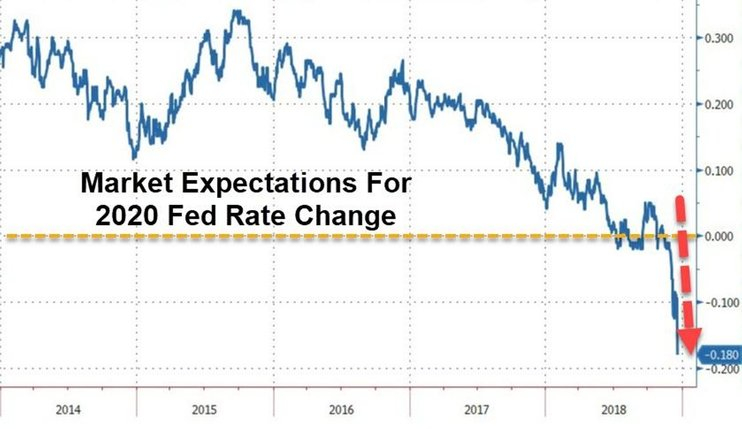 The banking sector was also under attack. Shares of credit institutions updated the lows of November 2016. A number of analysts called December 2018 the worst month for the stock market since 1931. All three major indexes are in the red since the beginning of the year. The collapse was also recorded on the debt market: the yield on 10-year-old treasuries went down to 2.8%.

In recent months, there has been a large-scale decline in the oil market, but there have been no fundamental changes after the Fed statements. WTI crude oil futures for February delivery rose 3.4% to $ 48.17 a barrel. The cost of the February gold futures rose 0.2% to $ 1,256.40 per troy ounce. However, the strongest fall in prices aggravates the situation in the credit market of the energy sector and increases the risk by several times, analysts sum up. 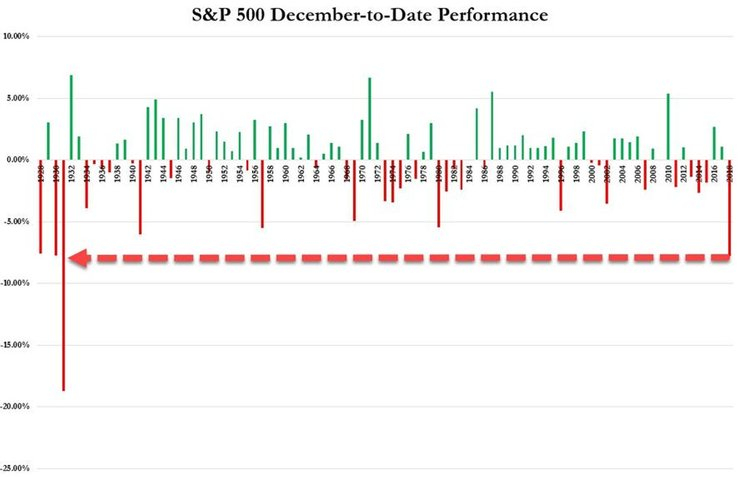 Source:: Zero investor activity and falling markets: is the Fed to blame?