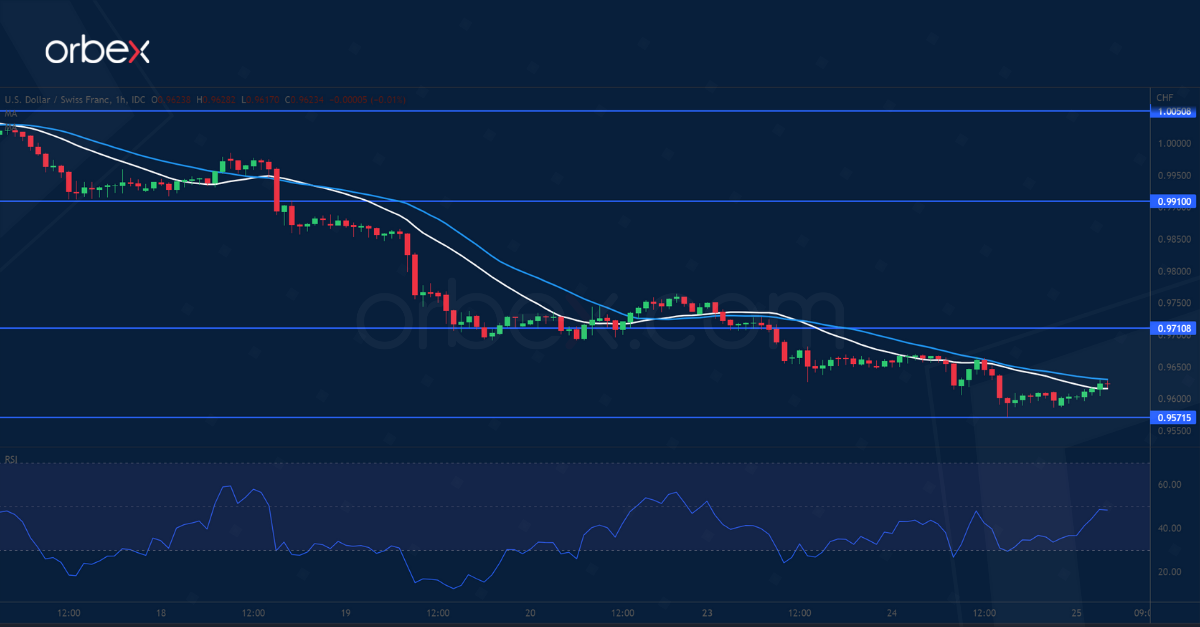 The Swiss franc rallied further after the SNB said it would tighten if inflation persisted. The pair has given up more than half of its gains from the past month. A fall below 0.9710 which sits on the 30-day moving average has put the bulls on the defensive. The discount and the RSI’s repeatedly oversold condition may attract some bargain hunters, but buyers need to clear the support-turn-resistance at 0.9710 before a rebound could take shape. On the downside, a break below 0.9570 would deepen the correction to 0.9500. 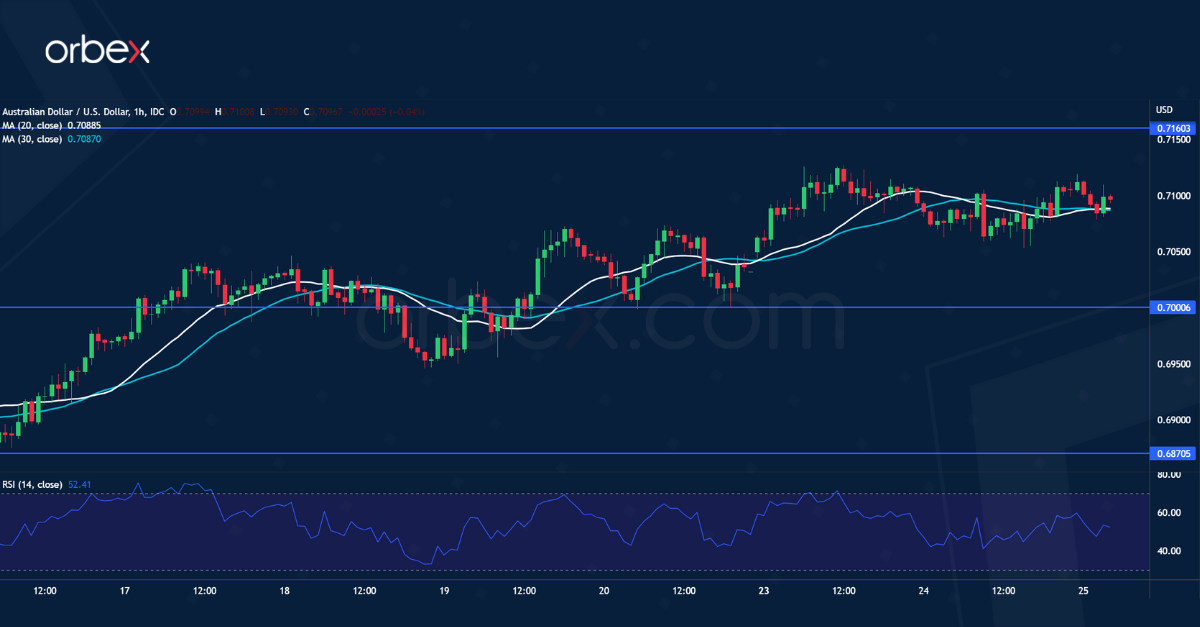 The Australian dollar continues to recover as commodities bounce higher. The rebound gained traction after it broke above the first resistance at 0.7050. A combination of short-covering and fresh buying has sent the aussie to the key supply zone near 0.7160. A bullish close would send the pair 100-pip higher to the last hurdle at 0.7260, the bears’ stronghold on the daily chart. Strong selling pressure could be expected due to bearish inertia. The psychological level of 0.7000 is the first support. 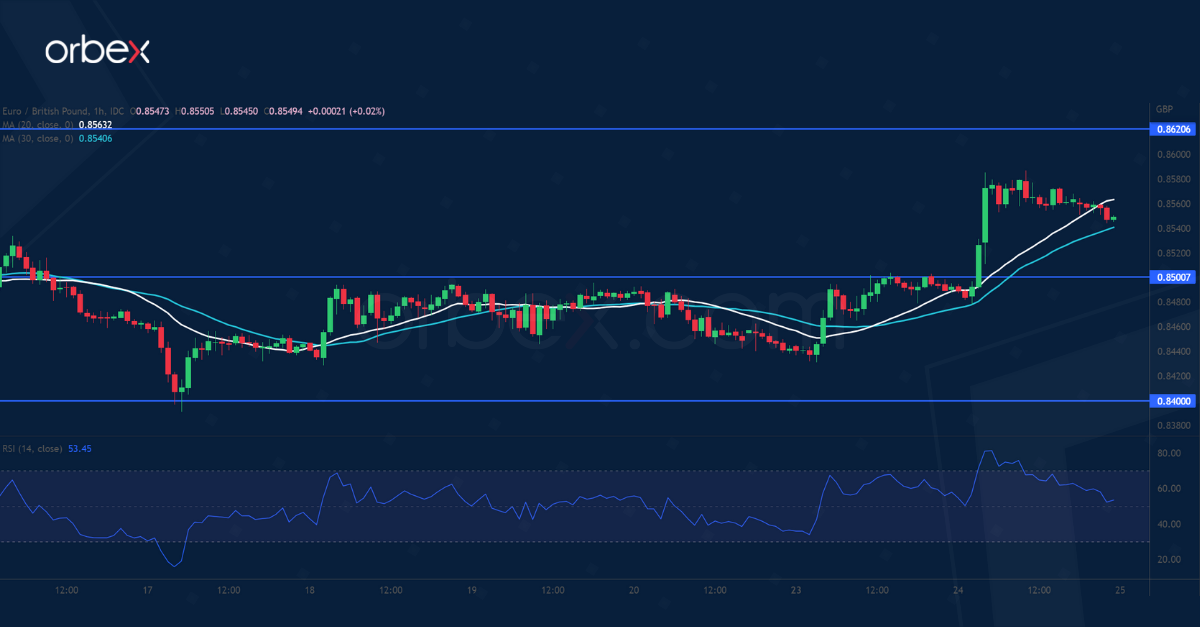 The euro continues higher fuelled by the ECB’s latest hawkish hint. Sentiment stayed bullish after the pair found support over 0.8400. A pop above 0.8530 suggests that sellers scrambled to cover their positions. The RSI’s overbought situation may temper the upward drive momentarily. As the dust settles, the bulls may look to accumulate above 0.8500 ahead of their final breakout attempt. A close above 0.8620 could trigger an extended rally above 0.8720, setting the tone for a bullish reversal in the medium-term.