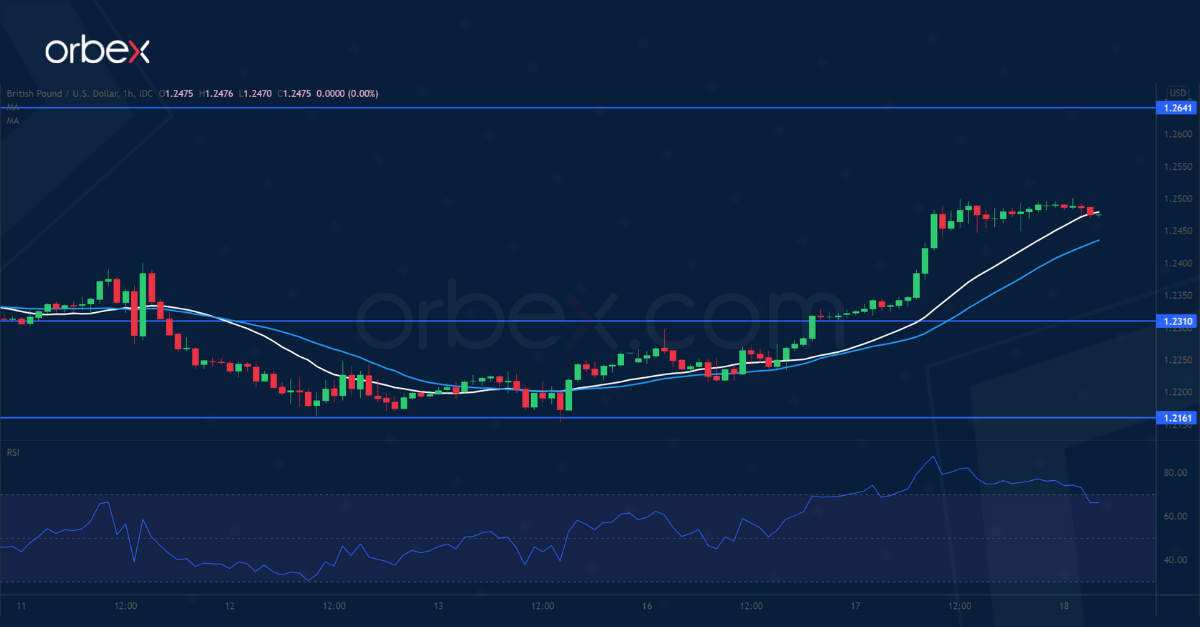 The pound surged after the UK saw a jump in average earnings over the past three months. Solid bullish momentum above 1.2400 has prompted sellers to cover their positions, exacerbating volatility in the process. The daily resistance at 1.2640 coincides with the 30-day moving average and is an important supply zone. Its breach could pave the way for a bullish reversal in the weeks to come. In the meantime, an overbought RSI may cause a pullback as intraday buyers take profit. 1.2310 is the closest support. 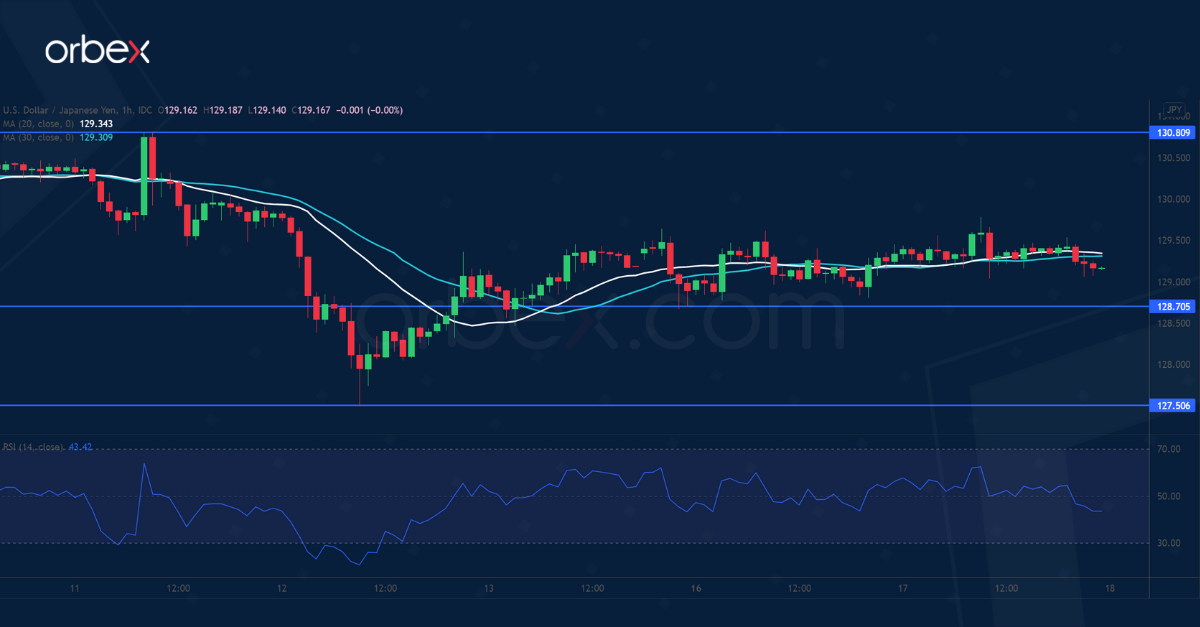 The yen recouped some losses after Japan’s GDP growth beat expectations in Q1. The US dollar is taking a breather after a prolonged rally. The latest retreat has found support at 127.50 over the 30-day moving average. Medium-term sentiment would stay upbeat as long as the price remains above this demand zone. 130.80 from a previously faded rebound is a key resistance and a bullish breakout could resume the rally towards 133.00. 128.70 is the immediate support for the current consolidation. 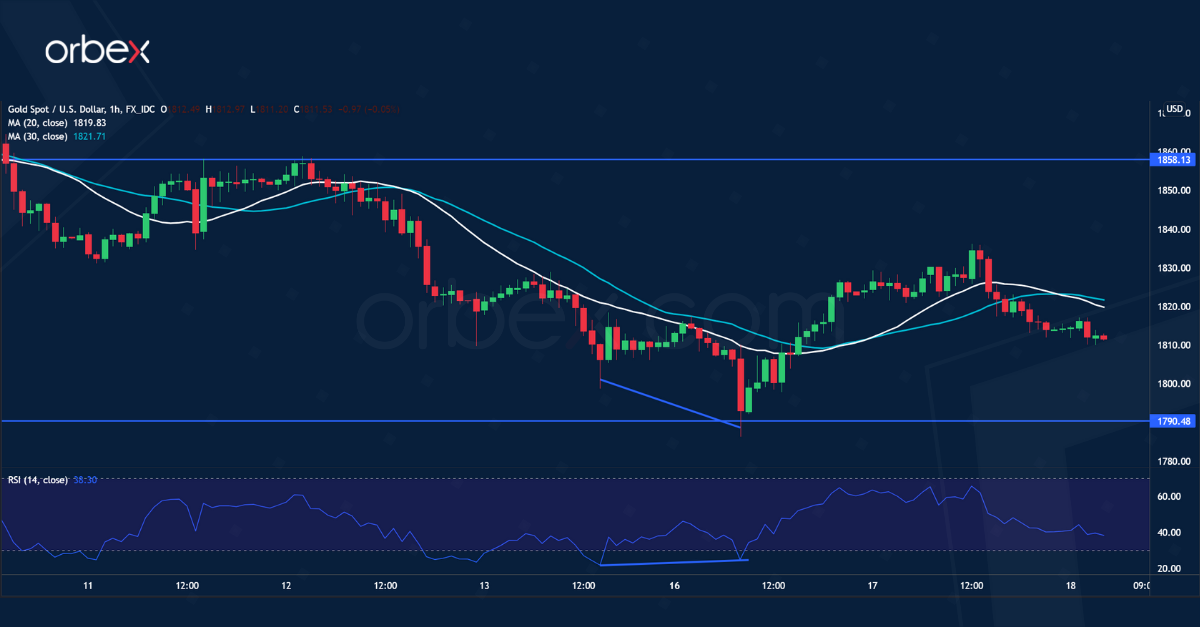 Gold inched higher as the US dollar index pulled back from a two-decade high. The price action has stabilised near January’s lows at 1790. A bullish RSI divergence indicates a loss of bearish momentum in this critical demand area, triggering a buy-the-dip behaviour. Sellers’ profit-taking could drive the precious metal higher. A bounce above 1858 may trigger an even broader short-covering. On the downside, a fall below 1790 would send the price into bearish territory with December’s lows (1750) as the next stop.