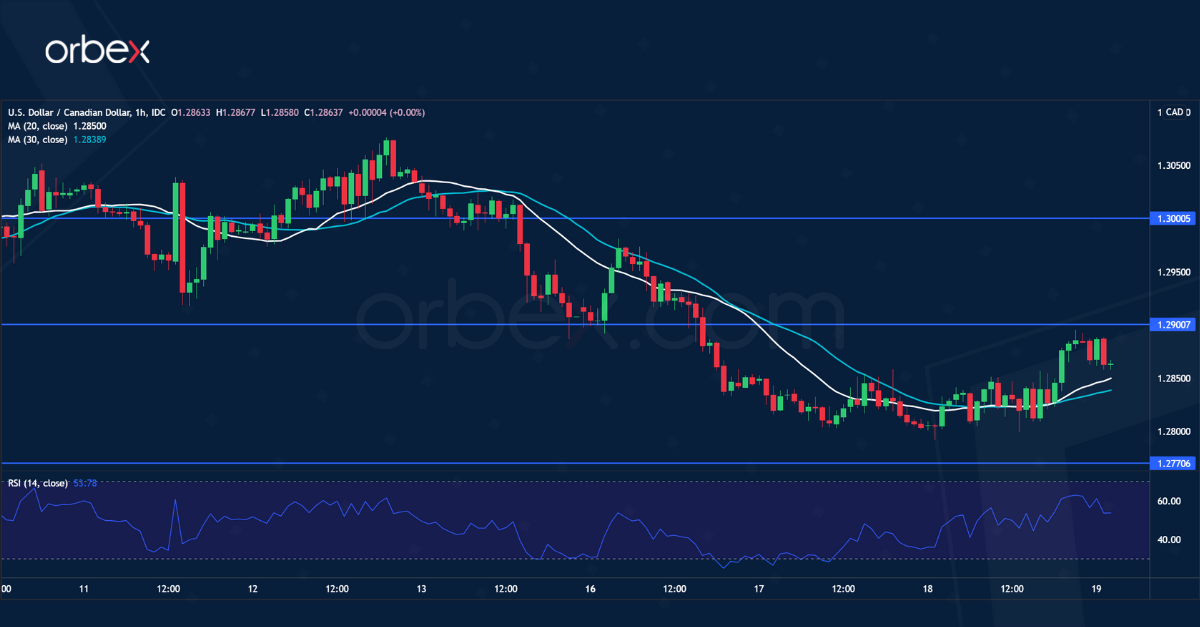 The Canadian dollar softened after a slowdown in April’s CPI growth. The US dollar is seeking support after it broke above December’s high at 1.2960. The pair is testing the origin of the previous bullish breakout at 1.2770 which also lies on the 30-day moving average. An oversold RSI in this congestion area prompted sellers to take some chips off the table. A rally back above 1.2900 may ease the selling pressure. On the downside, 1.2710 is a key support on the daily chart and its breach could lead to a bearish reversal. 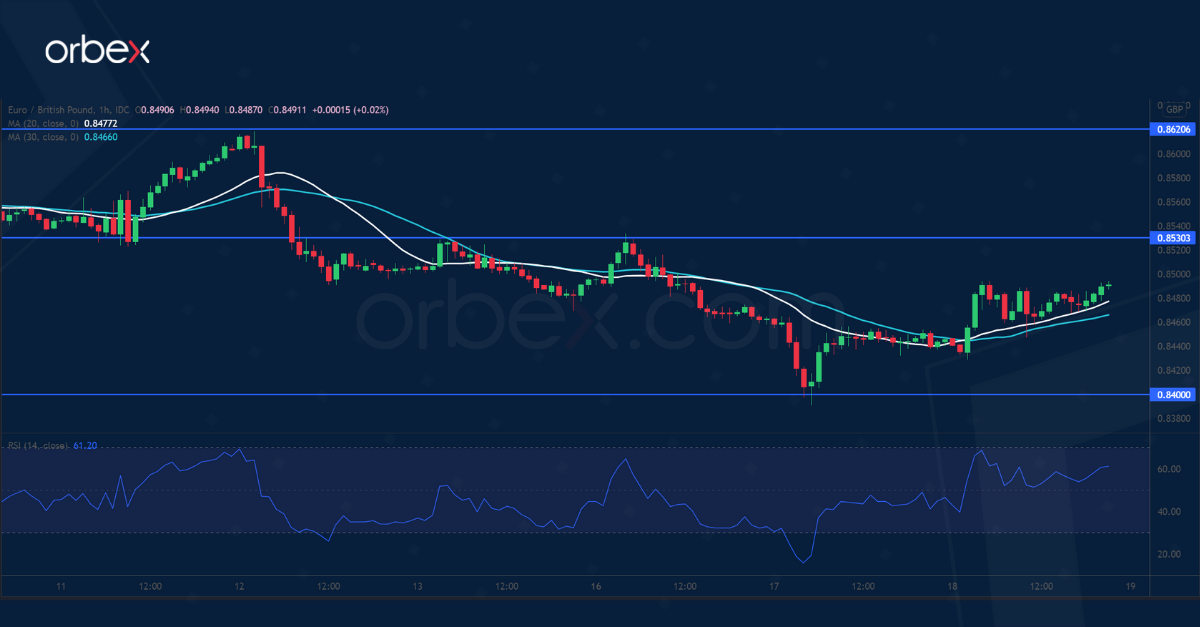 The pound retreated after Britain’s CPI growth in April fell short of expectations. A bullish MA cross on the daily chart foreshadows a potential acceleration to the upside after the euro rallied above this year’s high at 0.8500. The latest retracement saw solid buying interest near the daily support (0.8400) along the 30-day moving average. 0.8530 is the closest resistance and its breach would raise offers to the recent high at 0.8620. Otherwise, a deeper correction would bring the single currency to 0.8310. 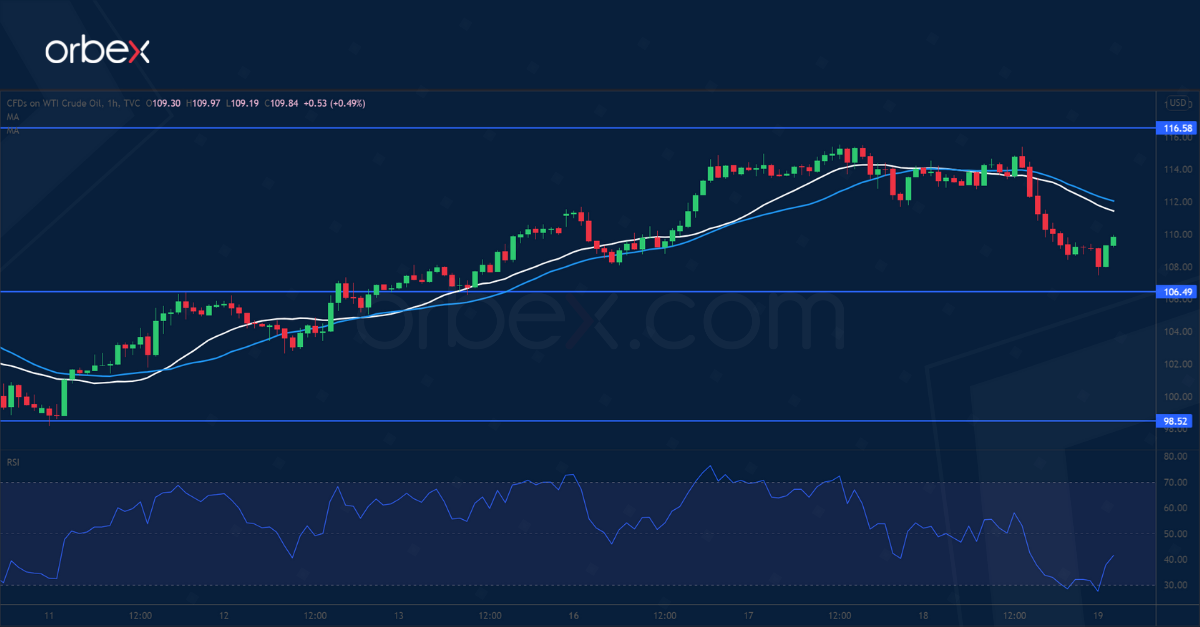 WTI weakens as US refiners raise their capacity use. A close above the daily resistance at 111.00 is a sign that the rally may resume after the bears covered their bets. As the price action hit the ceiling at 116.60, the RSI’s repeatedly overbought condition triggered a pullback. The bulls may see it as an opportunity to accumulate. 106.50 is the first level where bids could be expected. 98.50 is the critical floor to keep the recent rally valid. A bullish breakout could trigger a runaway rally towards this year’s high at 129.00.