Back testing and Curve Fitting – What is the Difference?

Back testing is where you create a strategy – you create a sell signal and a buy signal all of which is generally based on technical analysis and mechanical in that it will be the same every time.

This will give you a set of rules with which you will look back over a price chart and compare whether that strategy would of won or lost based on the set of rules created by your strategy that you are looking to test.

As part of that back test you will note the results and measure over a period of time how the proposed strategy faired whether that be a winning ratio of 60%-70% of the time, so in theory if I was to continue trading that strategy I would have a win ratio somewhere in the vicinity of 60%-70%.

Curve fitting is where you have a measured period of time price action on your charts and you seek out patterns in that price action and you try to create a winning strategy to match that period of time, that strategy is then suited to that period of time. However it is very flawed as it does take into account nor is it prepared for the future and who can predict what might happen in the future, in which case back testing is slightly better as you generally come up with the strategy first and then apply it to what happens in the past as oppose to curve testing which is in essence a form of chasing the markets.

The problem with back testing is you only pick out the strategies that would of won over a past measured period of time – consequently if you have a strategy and you back test it and it doesn’t work you don’t elect it as your chosen strategy. In which case allot of strategies won’t get chosen where as some strategies will be implemented none of which has no bearing on what might happen in the future – this is because the price action is subject to change at any given moment in time and the markets in conjunction with currency prices are driven by the fundamentals and market sentiment.

What that means is that if something happens in the news that will drive the currency price, if for example there is a geopolitical event or if a central bank changes its policy this will affect the currency prices so anything that has happened in the past has no relevance on what is currently happening in the markets and what is going to happen in the future.

The problem with curve fitting is even worse, you can spend hours trying to mould your strategy to fit price action and get the perfect strategy in which case you end up with a strategy apply it with a win ratio of 70% and make 400 pips. off the back of that you adjust the profit targets and stop losses to try and maximise the profits, again a strategy like this offers no long term solution as it doesn’t account for the future and tackle the main factor in the Forex industry and that is what are the drivers affecting the markets.

The post Back testing and Curve Fitting – What is the Difference? appeared first on Jarratt Davis.

Source:: Back testing and Curve Fitting – What is the Difference?

EURUSD teases an entrance to 1.10 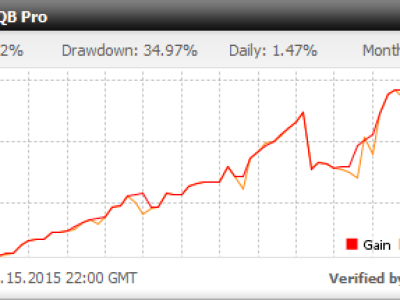 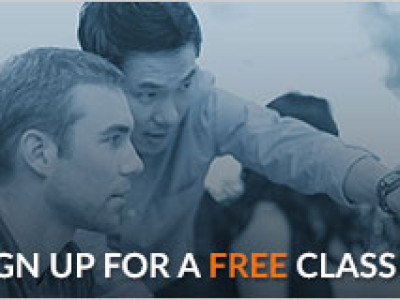