The surprise election of Donald Trump to the US presidency may have been the best thing to happen to Britain’s housing market since Brexit. Nervous American investors are beginning to look across the Atlantic to protect against post-election volatility. Suddenly, London’s housing scene doesn’t look so bad.

According to The Telegraph, a popular London property firm specializing in upscale listings has seen its US website traffic surge by 300% since the November 8 election. source

Investment firm London Central Portfolio has predicted that London’s property scene might be viewed as a global safe-haven following the election of the populist Republican leader.

“There will be a net positive impact on the market as investors retrench to blue-chip tangible assets as uncertainty on the political and economic stage is heightened once again,” the firm said. “Whilst the result will likely move the global spotlight away from Brexit, repercussions may be felt across Europe with the prospect of anti-establishment votes becoming keener.”[1]

The firm also said the outcome of the US election  may help London re-establish itself as a preeminent global financial centre, taking some of the spotlight away from New York.

“While it is still very early days, we believe that, alongside Americans, other international investors will also be looking to London again as America and London’s major competitor, New York, suffers this new uncertainty and potentially inward-looking policies,” a spokesman for London Central Portfolio said.[2][3]

Two weeks after the presidential election, the same enthusiasm for London real estate hasn’t extended to other, more traditional haven assets. The price of gold is trading at its lowest level since February, while the Japanese yen is also hovering near seven-month lows.

London’s property market is also benefiting from a much weaker local currency. Pound sterling sold off in record fashion following the June 23 Brexit vote, eventually hitting 168-year lows against the US dollar.[4] A further devaluation  might be on the cards as the British government seeks a “hard Brexit” from the European Union. This is making prime real estate more affordable for international buyers. A large minority of property buyers in London’s West End are foreigners. Other European Union countries, the United States, Hong Kong, Sweden, the United Arab Emirates (UAE) and China are the biggest nationalities represented.[5]

Somewhat surprisingly, the global financial markets have been mostly optimistic about Trump’s election. However, that  might soon change as the president-elect begins to formulate his administration. Trump’s first 100 days in office could very well set the groundwork for the next four years. Investors might be closely monitoring Trump’s domestic economic agenda, as well as his stance on international trade. Trump successfully campaigned on the platform of tax reform, deregulation, infrastructure spending and protectionism.

Investors have long associated a Trump presidency with a flight to safety. This has yet to materialize, as the global financial markets await more tangible clues about the president-elect’s agenda. However, any perceived uncertainty will lead many investors away from riskier assets toward safety-first portfolios. This could make London’s real estate market a major source for foreign capital.

The year 2017 might also feature high profile elections in France and Germany, where populist movements are also on the rise. The spread of nationalist movements might likely be another source of uncertainty that may draw more investors into Britain’s property scene.

Simple Changes That Can Improve Your Bank Balance 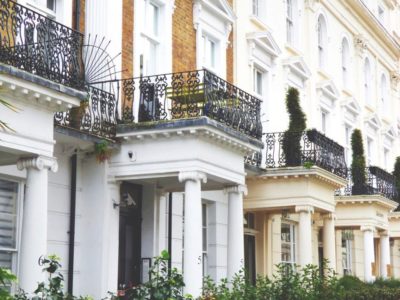 Planning to Buy a house in the UK in 2019? Three smart tips to maximize benefits 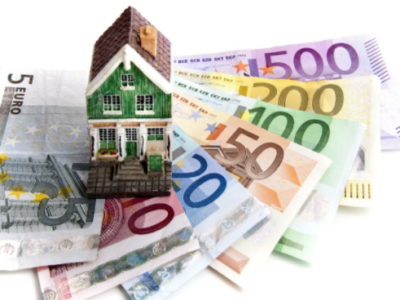 Neighborhood Factors that Increase or Decrease the Value of Property 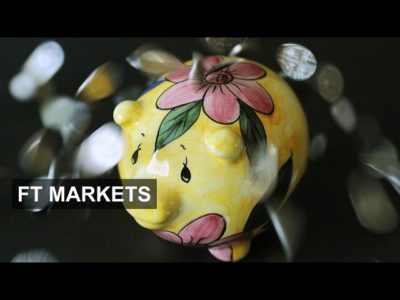 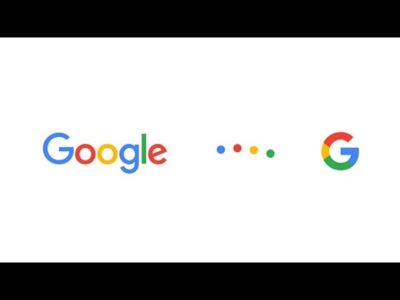 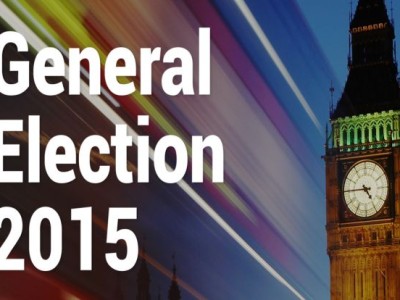 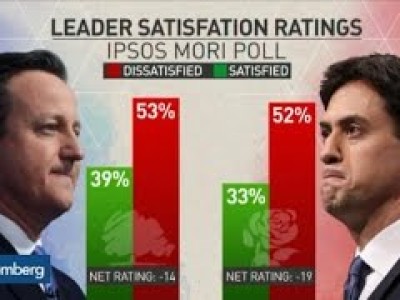 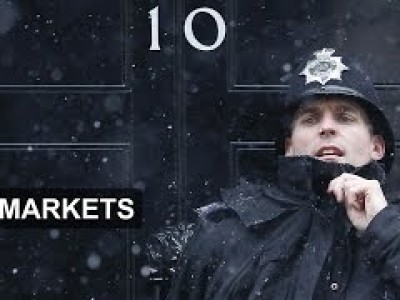