The Japanese financial regulator, the Financial Services Agency (FSA), no longer wants to describe Bitcoin as a virtual currency. During the plenary session of the 41st General Assembly of the Financial Council and the 29th Meeting of the Financial Division, Professor Iwashita Goto from the Public Policy Graduate School of Kyoto University asked the members to adjust their views on Bitcoin. The largest cryptocurrency, he claimed, became more than a way to deal, because of its boundless qualities that led her to appear all over the world in her ten-year history. “I do not think it’s worth being called Bitcoin virtual currency” – he concluded.

Comments appear while Japan continues to formalize its domestic cryptocurrency industry. Following the introduction of incentive regulations, the FSA began issuing licenses to new cryptocurrency markets that want to serve the Japanese market.

The last wave to the upside looks completed as the market has hit the technical resistance zone located between the levels of $5,290 – $5,309 and reversed towards the level of $5,182 which will now act as technical support for the price. If the down move will accelerate below this support, the next targets are seen at the levels of $5,000 and $4,942.

The best strategy for the swing traders is to trade with the longer-timeframe trend, which is now an uptrend. The best level for opening the buy orders is around the level of $4,800. This point of view is valid as long as the technical support at the level of $4,795 is broken. 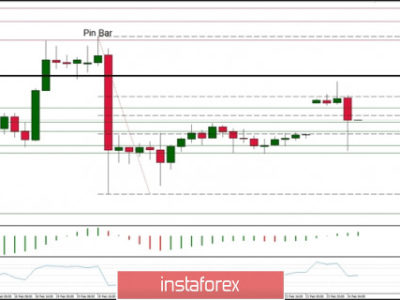 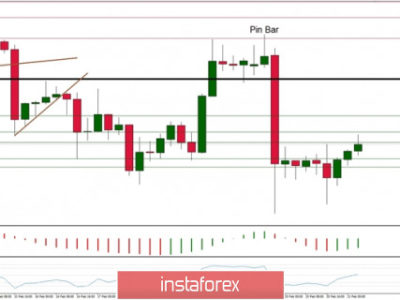 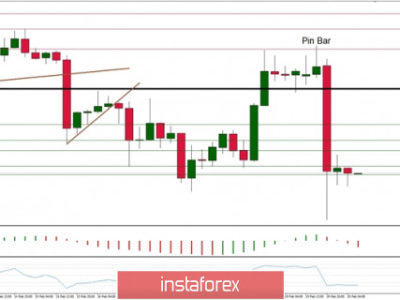 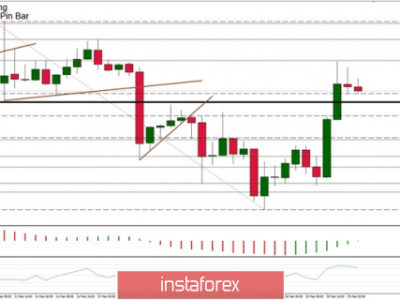 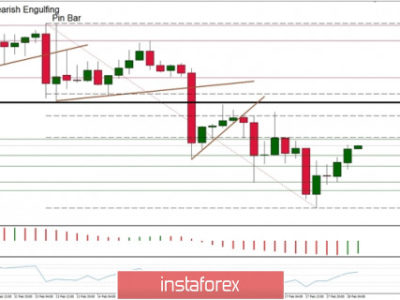 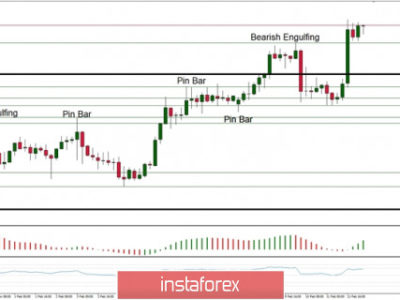 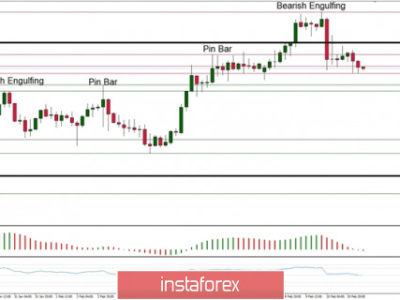 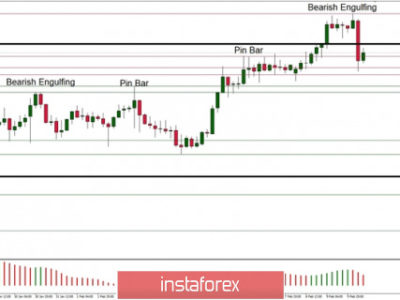 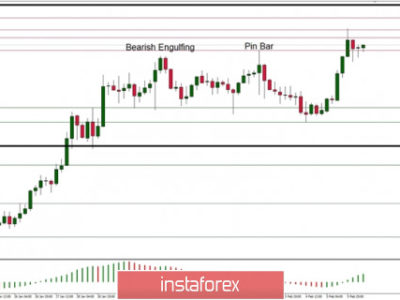