Finland’s consumer confidence slowed in April after rising in the previous month, survey data from Statistics Finland showed on Monday.

The consumer confidence index rose to 15.7 from 16.1 in March. The reading remained above its long-term average of 12.7.

The survey was conducted among 1,143 persons in Finland between April 1 and 17.

Households’ personal finance expectations eased, while they were less pessimistic regarding the situation in Finland’s economy.

Elsewhere, survey data from the Confederation of Finnish Industries showed that the manufacturing confidence index dropped to -1 in April from 1 in March.

Morale deteriorated in construction, while it improved in services and retail trade. 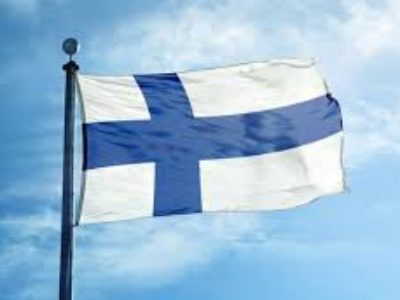