France private sector activity dropped to its lowest level in two months in March with both manufacturing and services falling, amid an intensified decline in new order and exports, survey data from IHS Markit showed on Friday.

The flash Composite Purchasing Managers’ Index, or PMI, which combines manufacturing and services, fell to a two-month low of 48.7 in March from 50.4 in February. Economists had forecast an improvement to 50.7.

Any reading below 50 indicates a contraction in the sector.

The flash services PMI tumbled to a two-month low of 48.7 in March from 50.2 in February. Economists had expected an expansion of 50.6.

The flash manufacturing PMI dropped to a three-month low of 49.8 in March from 51.5 in February. Economists had expected a mild easing to 51.4.

The manufacturing output index fell to 48.8 in March from 51.0 in February, marking the lowest level in three months.

Export demand shrunk the most in nearly three years and employment growth was the weakest since December 2016.

“There was some respite in that input price inflation
continued to soften, particularly in the manufacturing
sector,” Eliot Kerr, economist at IHS Markit, said.

“However, the private sector looks fragile, with
the latest data consistent with a stagnation of
economic growth.” 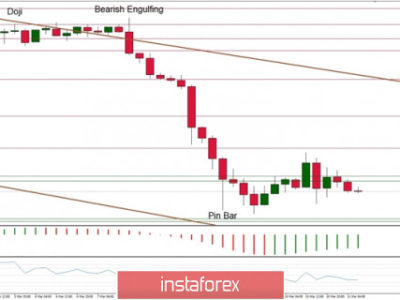 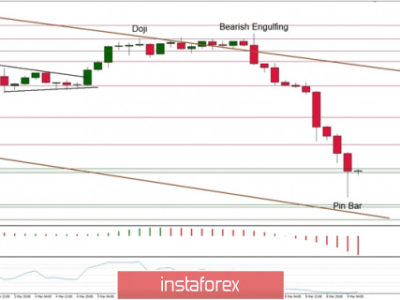 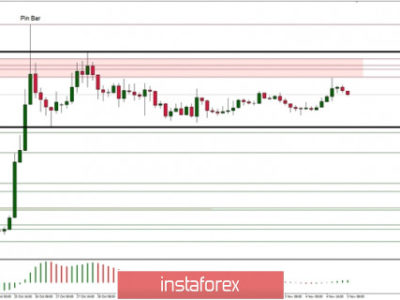 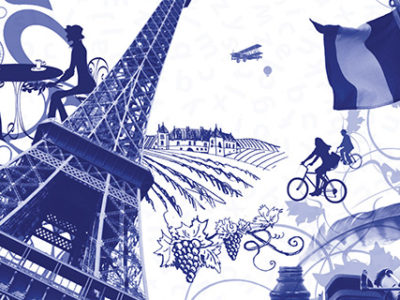